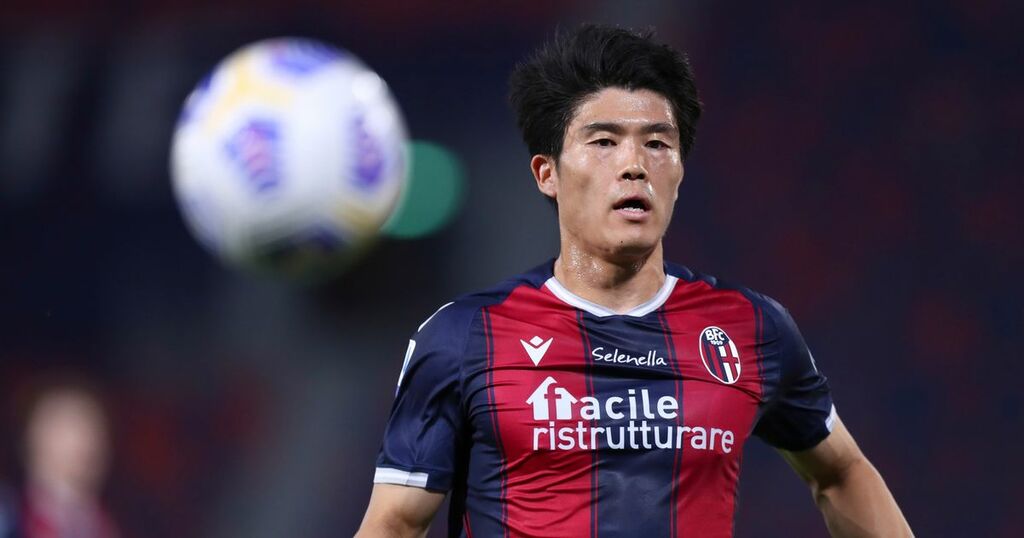 The 22-year-old was signed from Italian outfit Bologna on deadline day after the Gunners offloaded Spanish full-back Hector Bellerin to Real Betis on a season-long loan.

The Japanese defender was Arsenal's sixth signing of the summer, with Aaron Ramsdale, Ben White, Nuno Tavares, Albert Sambi Lokonga and Martin Odegaard the other additions made by technical director Edu.

One of the reasons Tomiyasu was signed was because of his versatility - he can comfortably operate as both a right-back and as a central defender, given his rare blend of impressive speed and aerial prowess, registering a whopping 3.51 successful aerial duels per 90 minutes last season, considerably more than any other current Arsenal defender managed last term.

And his ability in the air was again on display on Tuesday during Japan's 1-0 victory over China as the Gunners' faithful flocked to social media to praise their new signing.

Here is how a select few reacted to his performance on Twitter.

@AFC_arif : "Tomiyasu might be the second coming of Cafu una."

@aran_khalas : "Currently watching Japan Vs China and I've never seen a player so comfortable on the ball like Tomiyasu. So good. Weak foot, strong foot. He's also great in the air and has excellent reading of the game. Top 3 defenders in world football."

@ABTNews_AFC : "Takehiro Tomiyasu is some player."

@sidramatics : "Saw a bit of Tomiyasu today for Japan…2 footed, composed, doesn’t hold on to the ball for long."

It is a must-win for both sides, considering they have both lost all of their opening three Premier League fixtures.