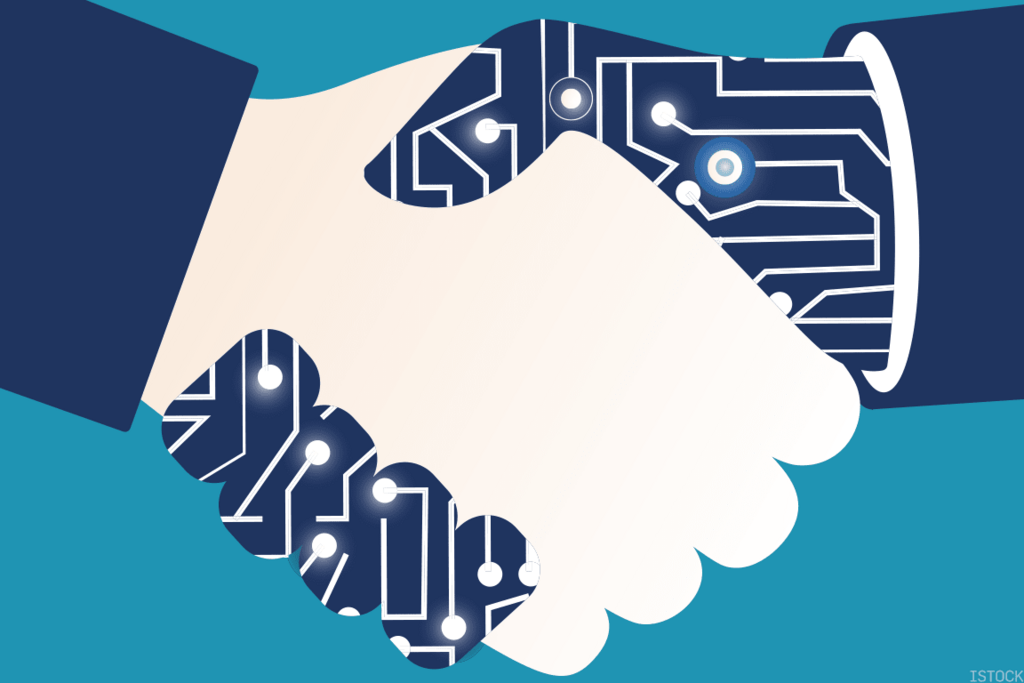 The Securities and Exchange Commission is reportedly working on making large private companies disclose more information, as the number of those companies mushrooms.

The news came from The Wall Street Journal, which cited an SEC rule-making agenda and people familiar with the matter.

Regulators are worried about the lack of supervision for private fundraising that has helped private companies explode in value.

As of December, more than 900 companies around the world were valued at more than $1 billion, a group popularly called unicorns, according to CBInsights.

Some analysts are worried that buildup is creating a dangerous bubble.

“One dramatic example of this phenomenon is the flood of ‘non-traditional capital’ – the National Venture Capital Association’s term for mutual funds, hedge funds, sovereign wealth funds, and so forth – into venture-backed private companies at historically high valuations.”

Raising money on the private markets enables companies to disclose less information about their activities and finances than if they go public.

So the SEC apparently wants to change that.

Its effort will likely face strong opposition from technology and energy companies that go to the private markets for much of their funding, The Wall Street Journal reported.