Sebastian Joseph-Day injured knee Sunday but should play vs. Colts 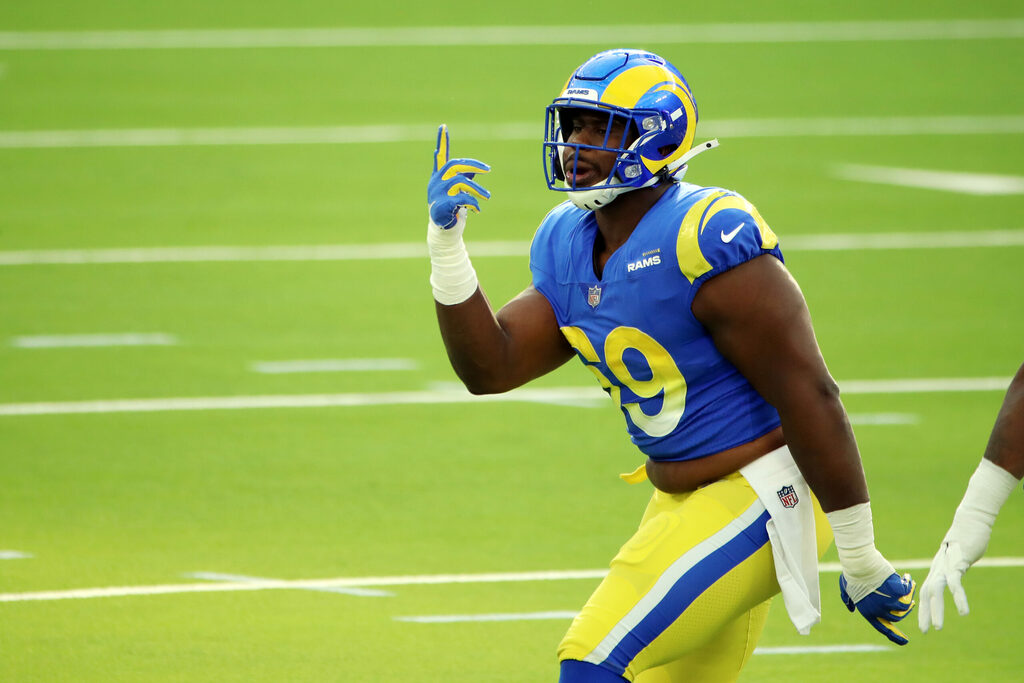 In addition to beating the Chicago Bears in Week 1, the Los Angeles Rams got some good news on the injury front coming out of the victory. No one suffered any significant injuries, which is fortunate considering how many key players around the league got hurt and will miss extended periods of time.

The only player who even suffered a minor injury was Sebastian Joseph-Day, who banged up his knee, according to Sean McVay. The Rams coach doesn’t expect it to impact Joseph-Day’s availability against the Colts in Week 2, however, which is great news.

Joseph-Day had two tackles and one pressure against the Bears in Week 1 and is a key starter in the middle of their defensive line.