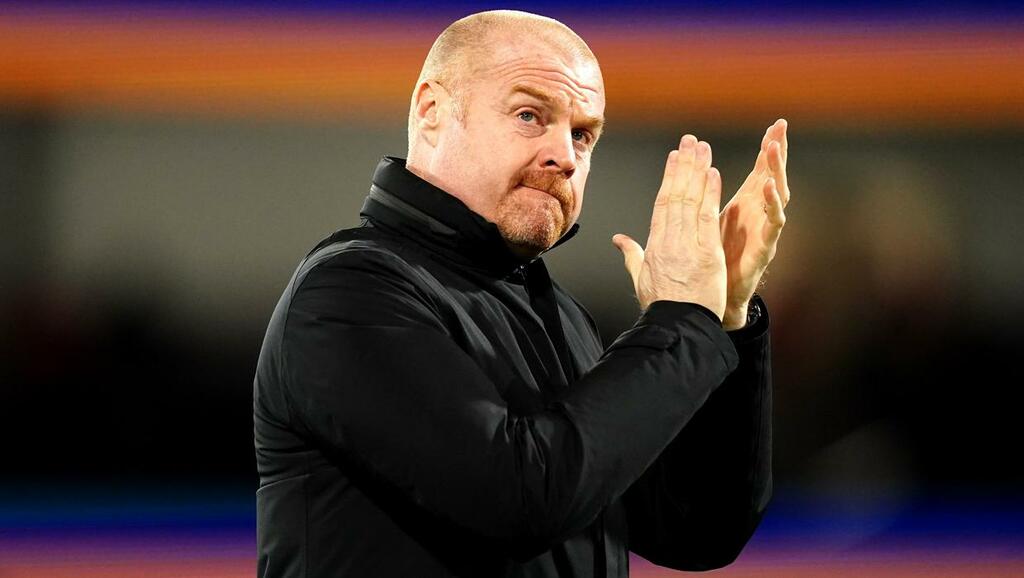 The 50-year-old was dismissed on April 15 and the Clarets have responded well under caretaker Mike Jackson, earning 10 points…

Sean Dyche has fully explained his comments about Everton following Burnley's win over the Blues last month, reflecting on how they were misconstrued and lifting the lid on a subsequent phone call with Frank Lampard.

The former Clarets manager was sacked by the club in April as they continued to battle against relegation, with Mike Jackson stepping into the role in an interim basis. Dyche had been in charge at Turf Moor for 10 years.

However, before he was relieved of his duties, he led Burnley to a rousing 3-2 victory over Everton - coming from behind twice to earn a valuable three points. Following the match, comments that he made about the Blues which he reportedly relayed to his squad at half time dominated the news cycle.

Giving his first interview since his sacking exclusively to The Second Captains podcast, the former Burnley boss explained that his comments had been taken out of context.

He remarked: "You've got to remember we'd just beat Everton on the Wednesday, and performed really well particularly in the second half. We deserved it. It's important actually. I got a lot of heat, I made a really innocent comment in that game - which I spoke to Frank Lampard directly about actually, and people forget that.

"He, just to be clear, said that - he said 'I've spoke to Sean'. I got his number and I made sure I said that this has been completely misconstrued. If you watch the whole interview when I clearly said 'I've been down this road a number of times, and sometimes you just forget almost how to win a game'. And that all of a sudden becomes I've got some sleight or some angle or some this or that - which I wasn't.

"When it went out I said, 'I'm not having that'. And I don't normally do this but I thought I'd reach out to Frank because it's not on, which I did. I didn't go and tell the world I did that, I just kept it between me and him. He graciously said, 'No no, I've spoke to Sean, all is fine'. Of course that story can't go away so quickly, so then it grows wings a little bit - and you're like woah woah, everyone's forgetting the fact that the two people involved said fair's fair."

Podcast host Richie Sadlier then went on to praise Dyche for his consistent attitude of respect with other managers across his career, and the ex-Burnley manager explained why he has always upheld those principles. He suggested those morals are what prompted a private phone call to Lampard, and revealed what was said in the chat.

"After the game, I've never called another manager. The reason why, I knew acutely how tough it is to be a manager. A few managers in my first season had threw me completely under the bus, the usual stuff on style and brand.

"I said, 'Just to be clear, just watch the interview, look at the tone and my body language, I'm representing the truth of a management story. Not about you or about Everton, of my story'.

"I've been down that road when I've been looking at my team and thinking I'm not sure they know how to get this over the line. I felt, on that night, Everton were a bit like that - so I said it to the players at half time. I said I'm not sure, I didn't slag anyone off or undermine anybody, I said 'I'm not sure these know' - blah blah blah."

The 50-year-old was dismissed on April 15 and the Clarets have responded well under caretaker Mike Jackson, earning 10 points…