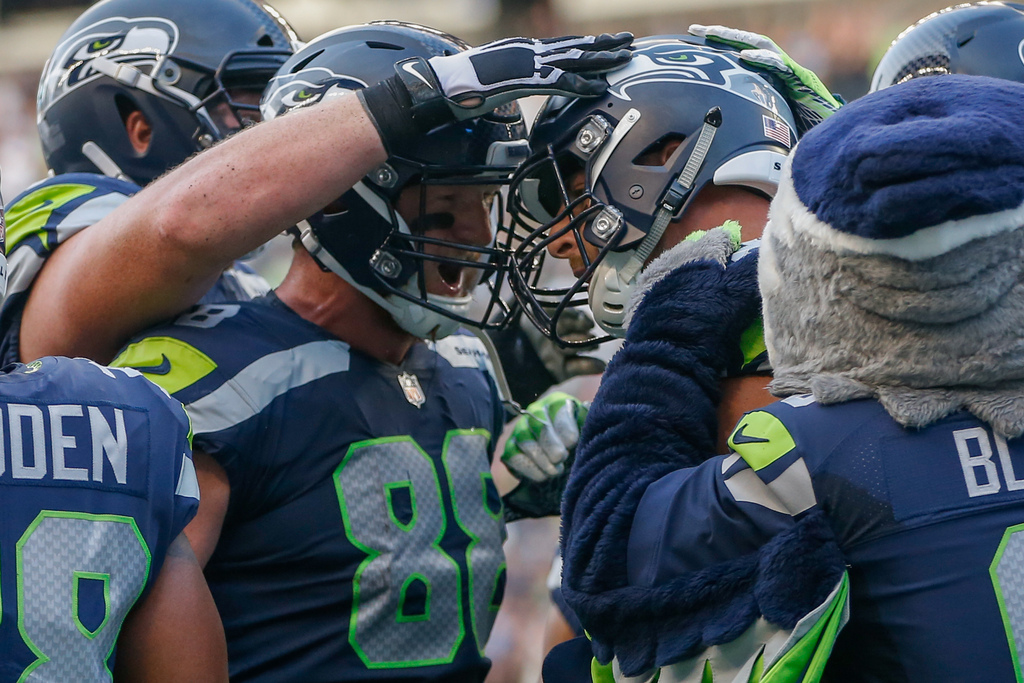 The Seattle Seahawks will kick off their 2021 season on the road against the Indianapolis Colts this weekend. With only a few days to go before the game, odds have been released. According to Tipico Sportsbook, Seattle is favored by 2.5 points against Indianapolis.

The Colts lead the all-time series between these teams 7-5. The Seahawks won their last matchup handily, though. In October of 2017, they blasted Indy by a score of 46-18, led by three total touchdowns from Russell Wilson and another by Bobby Wagner.

Gannett may earn revenue from Tipico for audience referrals to betting services. Tipico has no influence over nor are any such revenues in any way dependent on or linked to the newsrooms or news coverage. See Tipico.com for Terms and Conditions. 21+ only. Gambling problem? Call 1-800-Gambler (NJ), 1-800-522-4700 (CO).

Seattle Seahawks: Breaking down each member of the new-look cornerback group 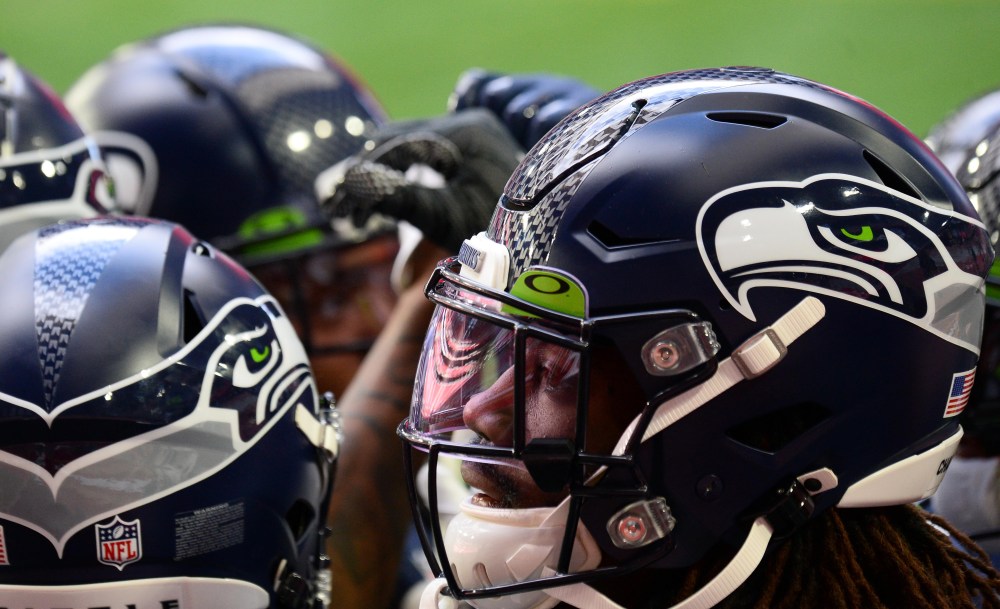