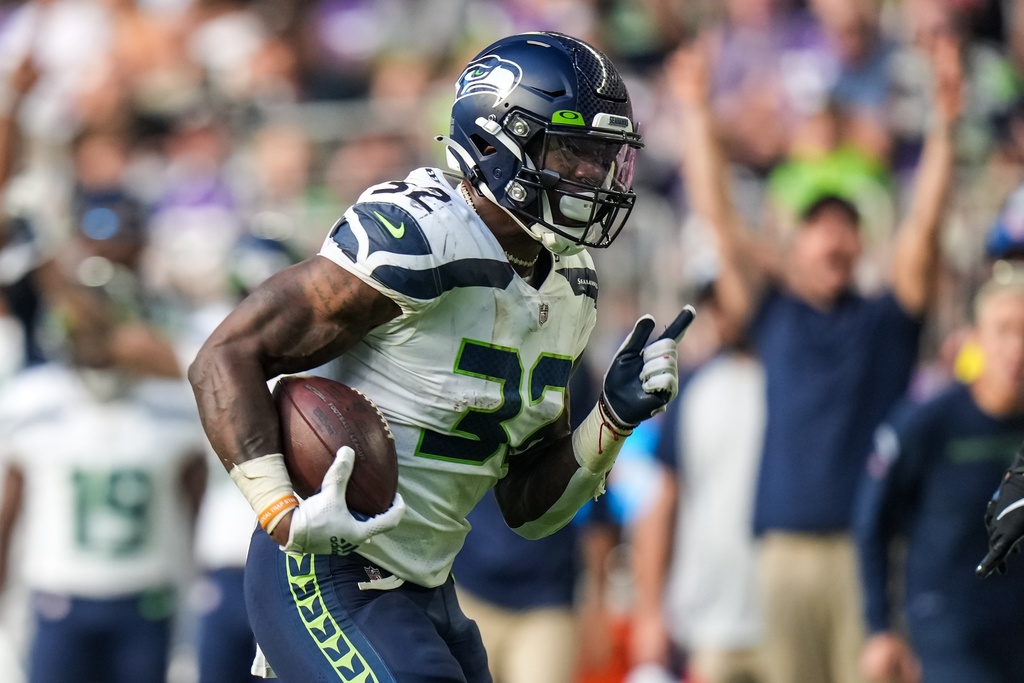 Although quarterback Rusell Wilson was the only Seattle Seahawk to sustain a new injury Week 5 during the loss to the Los Angeles Rams, there are a number of other banged-up players on the roster. One of those in question is starting running back Chris Carson, who was inactive Thursday night due to a neck injury.

“He’s got an old injury that you can see,” Carroll said. “It’s kind of, I don’t know if it’s chronic, but it occasionally pops up. It hasn’t been an issue in the past. He didn’t get hit, and that’s how he got hurt. It’s a condition he’s got probably from weightlifting and all of the stuff he’s done over the years. It could have been something a long time ago. It’s just flared up some, so we’re being real careful with him. He was too uncomfortable to play.”

Carroll wasn’t able to give a firm timeline for Carson’s return and didn’t sound too hopeful regarding Sunday’s matchup against the Steelers.

“I don’t know, this is a day-to-day thing with Chris,” Carroll explained. “We have to see how he responds. The short week did not help him at all so it’s too bad.”