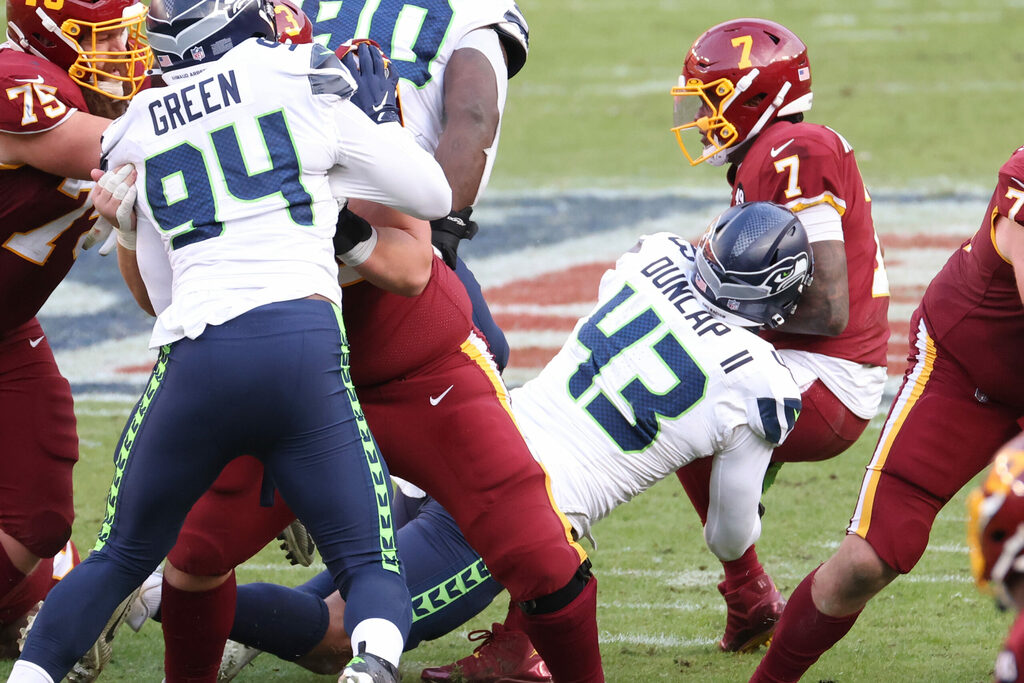 Seahawks defensive end Carlos Dunlap has set some personal objectives for the 2021 season. He joined 710 ESPN Seattle to discuss his ambitions, as well as those of the defense as a whole.

The 12th-year defensive end stated that he is aiming for at least 13 sacks this season, which will not only help him reach 100 for his career but also assist Seattle’s defense significantly.

“I’ve gone public putting it in the air about my goals for the year,” Dunlap said. “My aspirations are to get 13 sacks so I can get above 100, but obviously that’s the floor for me, that’s not the ceiling. So I don’t set the ceiling, I set the floor and then tackle everything in between.”

Dunlap’s arrival via trade last year contributed to a remarkable defensive turnaround for the Seahawks, which they hope to carry into this year. However, they also must put on strong performances consistently, and Dunlap knows it.

“Defensively, we want to be the best defense in the league, be No. 1 on third downs and, you know, rushing the passer, sacks total,” Dunlap said.

“We want to be that way throughout the whole season because those things are pillars to catapult us to what we really want, but we’re just looking forward to starting,” he said.

The Seahawks will play the Indianapolis Colts on the road at Lucas Oil Stadium at 10:00 a.m. PT.

Seattle Seahawks: Breaking down the depth chart for Week 1 matchup with Colts 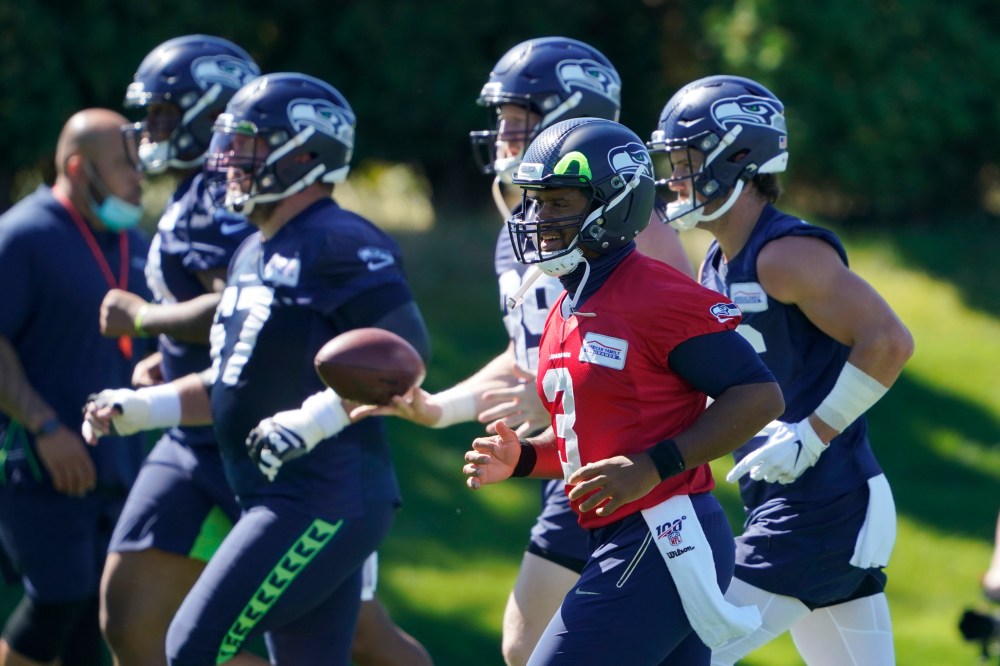