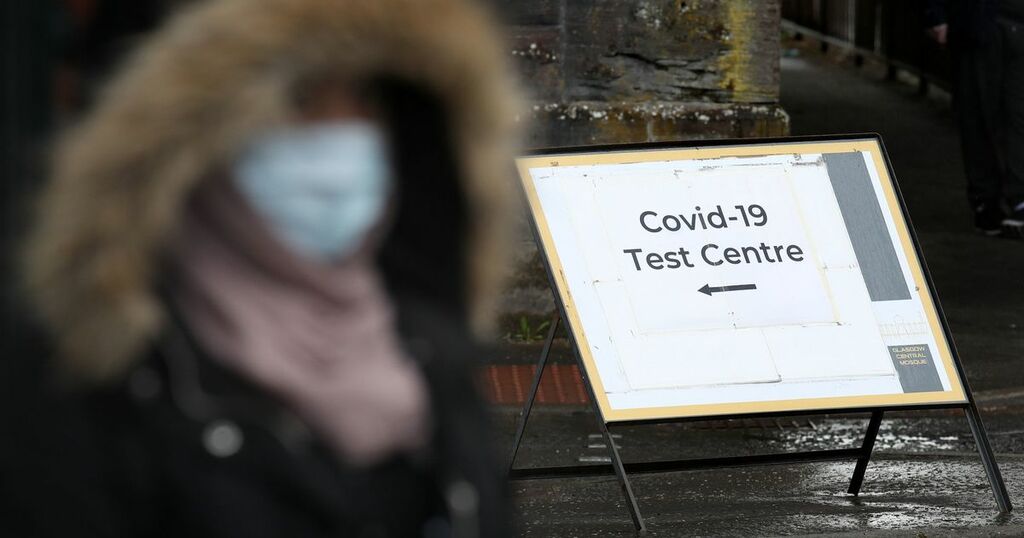 The Scottish Government has ‘no plans’ to scrap free Covid tests amid reports that they could be scrapped in the UK.

UK Government officials are reportedly in talks over the future of PCR and lateral flow tests, with a possibility that the free testing regime could be scaled down.

It has been reported that free tests may only be provided in high risk settings - such as schools and hospitals - in an effort to cut costs.

But the Scottish Government has ruled out a similar move as they consider regular Covid testing to play an ‘important part’ in tackling the health crisis.

A spokesperson told the Daily Record: “We have no plans to end the universal offer of lateral flow tests.

“They remain an important part of the response to the Covid-19 pandemic by detecting cases of the virus quickly.

“They are vital in helping break the chains of transmission, by helping us identify people without symptoms but who could pass on the virus.”

The Telegraph today reported that some ministers argue that free testing is no longer required due to high vaccination figures across the UK.

It has also been claimed that taxes may have to rise for the current testing regime to continue.

The latest Scottish Government data reveals that 84.8% of people aged 16 and over have been given both doses of the coronavirus vaccine.

However, other Tory ministers have voiced their concerns about scrapping the universal tests due to the uncertainty of the autumn and winter months.

A Whitehall source, who is in favour of removing free tests, told the publication: “It’s agreed that universal access isn’t sustainable or necessary given high vaccination levels.

“We now need to decide what the parameters should be that reasonably qualify access to free testing.”

Today’s Covid statistics for Scotland revealed that 2,417 have tested positive for Covid in the past 24 hours.

Almost 40,000 Scots were tested for Covid yesterday, with 8.1% of those confirmed to be infected with the virus.