A GLOBAL initiative led by a Scottish firm to advance the transition to net-zero energy usage has launched.

SSE leads the collective of 11 different energy companies as one of the founding members, and was a principle partner of last year’s COP26 event in Glasgow.

Alistair Phillips-Davies, SSE chief executive, said: “At SSE we are doing all we can to understand what we need to do to make the transition a fair and just one, on these shores and beyond.

“The Powering Net Zero Pact is a perfect example of private companies taking matters into their own hands – not just to reduce carbon, but to make sure people benefit from a fair and just transition too.”

Those involved with the initiative agree to a number of aims, including to achieve net-zero carbon emissions, protect and enhance the natural environment and to guarantee fair work and sustainable jobs, while adding value to local communities.

Around 240,000 people worldwide are employed by these 11 energy companies, operating in more than 100 countries with a combined turnover of more than £55 billion last year.

This new Powering Net Zero Initiative will see the group pledge £16bn to the cause.

As well as SSE, the collective involves energy companies with headquarters around Europe, including Siemens Energy from Germany and Hitachi Energy, based in Switzerland.

Ian Funnell, chief executive of Hitachi Energy in the UK, said: “Collaboration is key to ensure we transition to an energy system fit for a carbon neutral world. We are proud to stand alongside our key partner SSE and the wider industry in signing up to the commitments in this Powering Net Zero Pact today.”

This new agreement has been announced six months after the COP26 climate summit came to a close in Glasgow.

The Project Net Zero Initiative aims to be in line with the goals set out by the “Glasgow Pact”, agreed upon in the event’s final moments.

While not officially invited to the event, Scotland’s First Minister Nicola Sturgeon was hailed as a “true leader” following an additional pledge of £1 million towards climate action, on top of trebling the national commitment to a separate climate change fund.

6 months after the climate summit, where to find progress on climate change in a more dangerous and divided world
Six months ago, negotiators at the United Nations’ Glasgow climate summit celebrated a series of new commitments to lower global…

The Conversation
One subscription that gives you access to news from hundreds of sites
Revealed: the ‘carbon bombs’ set to trigger catastrophic climate breakdown 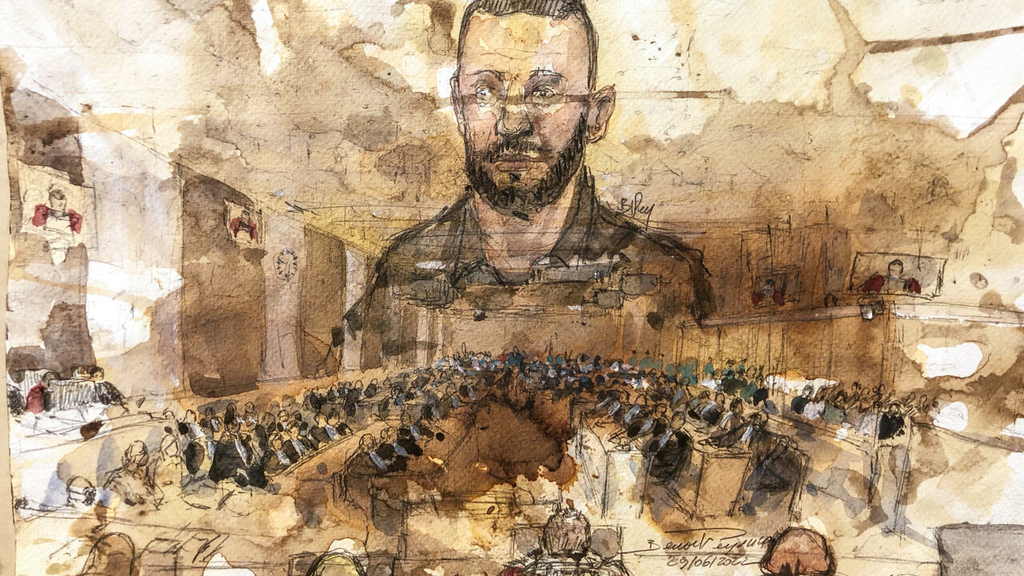