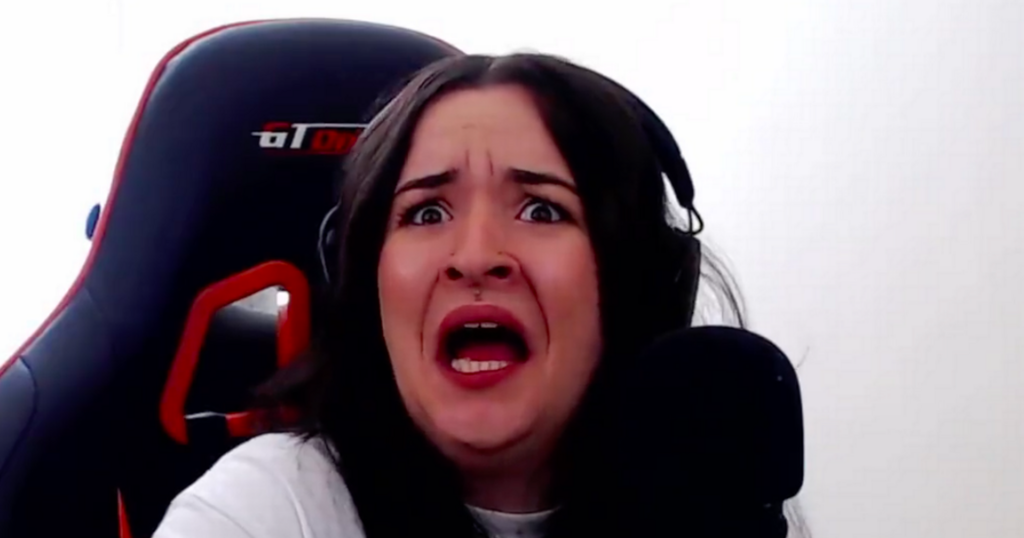 The Proclaimers ' iconic I’m Gonna Be (500 Miles) has become something of an unofficial Scottish national anthem since its release in the late 1980s.

Scottish football fans have turned it into a terrace chant while it has also become a staple for weddings and 50th birthday parties at bowling clubs up and down the country.

It has even bagged multiple number one honours far beyond the twin brothers’ home of Leith, Edinburgh.

But one Twitch streamer has been left horrified after opting to dissect the iconic track during a recent live stream.

Danielle Barrie, who streams under the name of Dando, was particularly petrified by the backing vocals of the smash hit.

Dando initially listened to them with a degree of intrigue before the groans of the famous Scots twins left them in a state of horror.

“Hated it…I hate it!”, they screamed at viewers as the deconstructed song drew to a conclusion.

They later went on to post a clip of their reaction on Twitter, with the caption: “Ever heard the backing vocals of 500 Miles?

“You don’t want to, but my face tells a story.”

And Dando’s followers were just as aghast at what they just heard.

One wrote: “I was sitting here thinking there was something wrong with my audio but your expressions tell me a different story…a story of madness.”

Another added: “Sounds like he’s throwing up buy trying to keep going.”

A third joked: “F****n hell man. Sounds like me trying to talk on the phone while walking up a hill.”

Dando can be found on Twitch here.