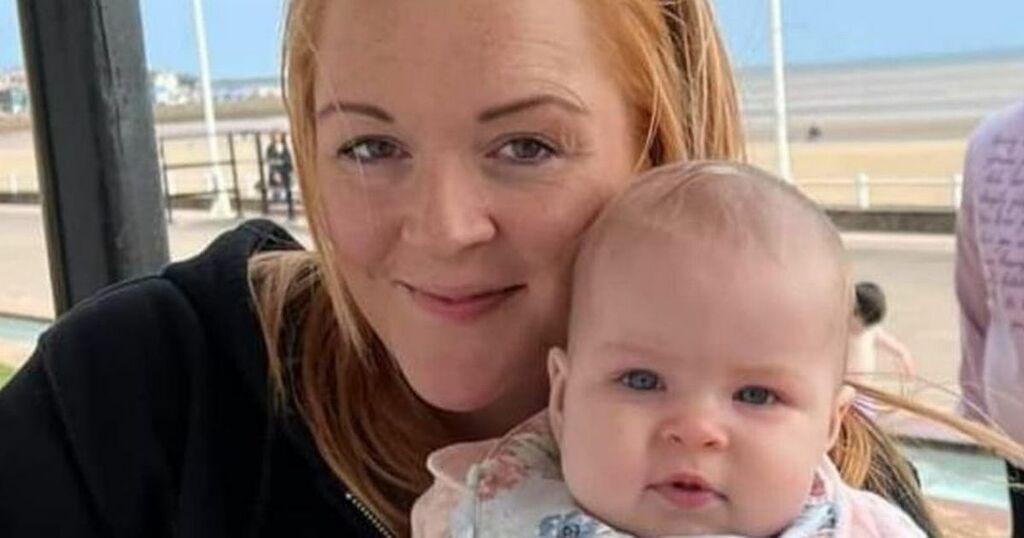 'The crisis in urgent and emergency care continues to deteriorate. The situation is more serious than it has ever been'

Junior doctors in Scotland are ’struggling’ amid the tragic news that two ‘overworked’ Glasgow medics were lost to suicide in 2021.

Lailah Peel, chair of the British Medical Association’s Scottish junior doctors committee, fears overstretched medics will be killed due to the extreme pressures and workloads that NHS staff are having to cope with, The Times reports.

She issued the warning while also revealing that the tolls faced by medics cost the lives of two junior doctors to suicide in Glasgow last year.

"In 2021 we lost two junior doctors to suicide [who were living] in Glasgow. It is a huge problem", she told the paper.

Peel, a junior doctor with NHS Greater Glasgow and Clyde, says she worries for her colleagues' safety as they risk feeling overwhelmed and "guilty" because the overstretched system is leaving them unable to provide the level of care people need.

“Suicide is something I do genuinely worry about. People put a brave face on it and do not admit they are struggling.”

The 35-year-old detailed the experience of one junior doctor forced to work for 10 days straight - despite an agreement in place of a seven-day working limit.

And she alleged that patients in hospitals have seen their condition "deteriorate significantly" due to overworked medics not being able to spot signs of their health worsening.

A spokesman for NHS Greater Glasgow and Clyde said staff were encouraged to take breaks and that it was not aware of junior doctors being pressured over reporting hours or doing extra shifts but would review the situation.

SuicideGlasgowNHSNHS Greater Glasgow and Clyde
Sign up to read this article

'The crisis in urgent and emergency care continues to deteriorate. The situation is more serious than it has ever been'