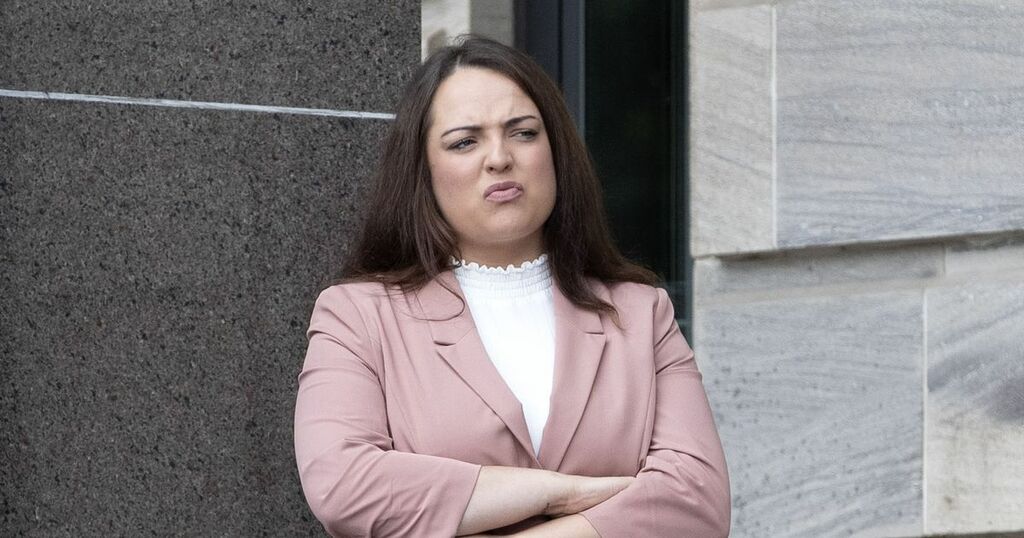 A Scots police officer was forced to have his leg amputated after a careless driver failed to see him on a busy Glasgow road.

Hayley Marshall was driving her Vauxhall Corsa on London Road when she crashed into Constable Philip Hedge-Holmes on May 31, 2019.

The 46-year-old, who had been dealing with a separate road traffic accident, was left crushed against the crash barrier after being struck by the 26-year-old’s motor.

The officer was rushed to the city's Queen Elizabeth University Hospital where medics managed to save his right leg however his left had to be amputated above the knee.

Marshall, a carer from Renfrew, had initially been charged with causing serious injury by dangerous driving while impaired by alcohol and lack of sleep.

She wept as she appeared at Glasgow Sheriff Court on Friday where she was given a £300 fine and handed six penalty points after pleading guilty to a reduced charge of careless driving.

The court heard how Constable Hedge-Holmes and a colleague had stopped on London Road after they saw that a Range Rover had collided with the crash barrier.

Prosecutor Mark Allan told the court: "PC Hedge-Holmes parked the police car in the middle of the road to deal with the incident.

"His colleague was assisting the driver nearby when he heard a noise."

One of Marshall's friends in the car, Steven Conway, told police: "I don't think Hayley saw the officer standing, he had his back towards us."

Mr Allan told the court: "Marshal attempted to avoid him and the car swerved.

“She lost control and this led to her hitting PC Hedge-Holmes against the crash barrier.

"PC Hedge-Holmes was attended to by paramedics on sight and a trauma team before he was rushed into the hospital, tourniquets were applied to help stop bleeding."

The stricken officer said waking up with his injuries was 'unimaginable' and it would affect his family and his young son.

One of the passengers in Marshall's vehicle was also injured.

Thomas Smith, defending, told the court: "The accident and consequences have had a life-changing effect and that is something she is aware of."

Sheriff Paul Crozier told her: "After giving this consideration and particularly due to your plea this (the sentence) is my decision.”