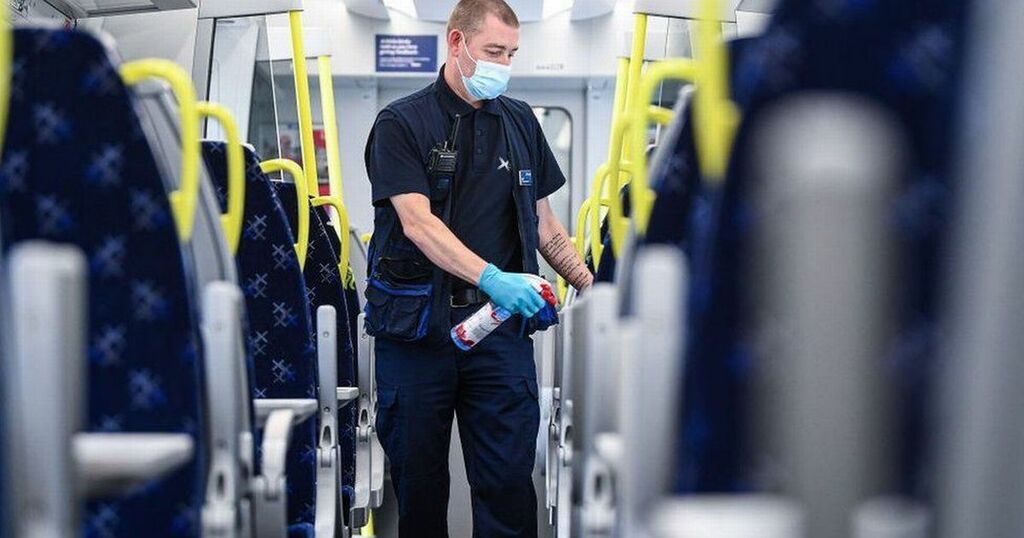 ScotRail have slammed festival goers heading to TRNSMT on Glasgow Green today who are leaving used lateral flow tests on trains into Glasgow.

Rail staff have reported finding 'lots' of the tests when cleaning the train carriages on services that have arrived at both Glasgow Central station and Glasgow Queen Street stations.

ScotRail took to Twitter to call the behaviour 'clatty', urging festival goers to dispose of their tests in the bin.

They tweeted: "Leaving behind your used lateral flow tests for others to find is clatty behaviour. Staff in Edinburgh, Queen St and Glasgow Central have been in touch to say they're finding lots of these when cleaning carriages today.

As we reported last night, all ticket-holders will need to show proof of a negative NHS Covid-19 Lateral Flow Test (LFT) to gain access to the site and see their favourite artists perform at the three-day event.

Ticketholders who are not able to provide proof of a negative test result will be denied entry.