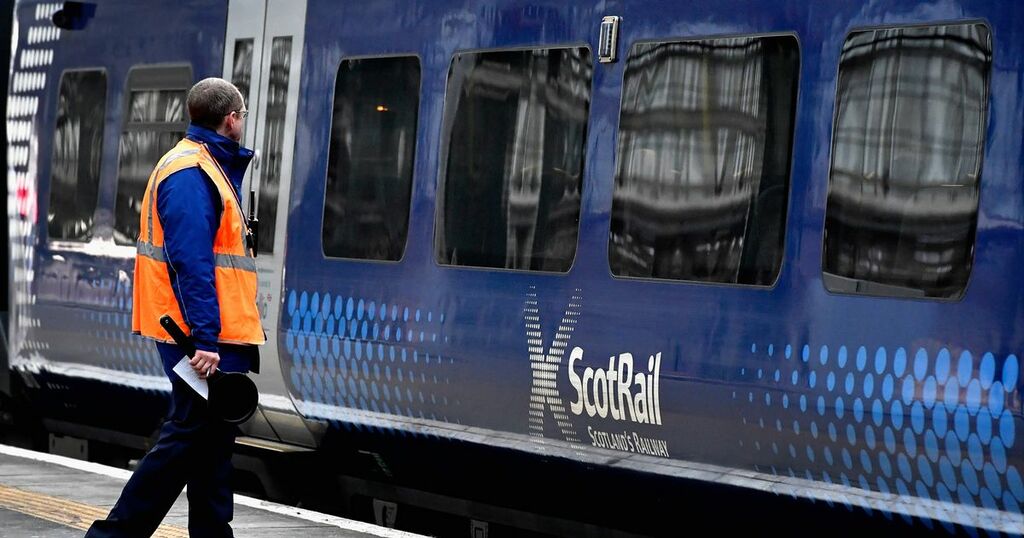 Staff at Edinburgh, Glasgow Central and Queen Street stations have been left sickened after finding 'lots' of the coronavirus tests on public transport before the festival.

The travel giant has warned the behaviour 'isn't on' and is demanding customers dispose of them properly.

It comes as all TRNSMT ticket-holders will need to show proof of a negative of Covid-19 lateral flow test to gain access to the three day music event.

Ticket-holders who are not able to provide proof of a negative test result will be denied entry.

Now cleaners at Edinburgh, Queen St and Glasgow Central have been forced to handle and dispose dirty virus tests.

ScotRail tweeted: "Leaving behind your used lateral flow tests for others to find is clatty behaviour.

"Staff in Edinburgh, Queen St and Glasgow Central have been in touch to say they're finding lots of these when cleaning carriages today.

Shocked Scots replied to ScotRail on twitter with their thoughts of the 'clatty behaviour'.

One person said: "Also implies people doing the test on the train to work and assuming they will be negative.

"If they are positive they contribute to the pingdemic. Do the test at home!"

A third person said: "So is charging people to use the toilets but here we are. Although, no one should be taking a lateral flow test in public."

A fourth person said: "This shouldn't be rocket science!"