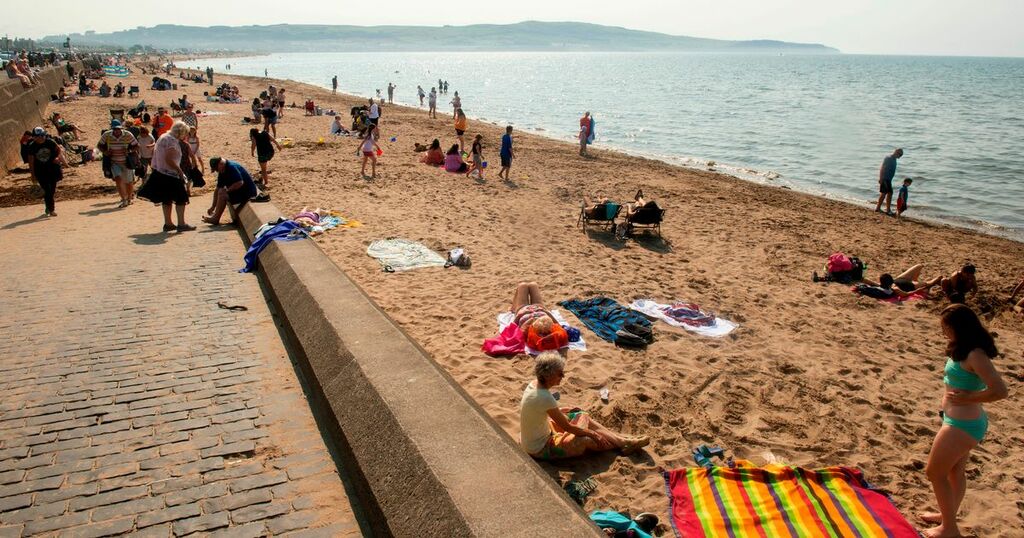 Scots are set to bake in temperatures hotter than Athens and Lisbon as forecasters predict a late summer scorcher tomorrow.

Temperatures are expected to climb into the mid-20s with dry and sunny weather forecast for much of the country on Wednesday afternoon.

Glasgow and Jedburgh will see the best of the conditions, with temperatures set to peak at 27C.

The Met Office expects that both areas will be hotter than a number of European places - including Athens and Lisbon, both of which are forecast to see temperatures hit 25C tomorrow.

Both Scots areas will also be just as hot as the 27C forecast for Barcelona and the Maltese capital of Valetta.

Scotland's largest city, which will host the COP26 climate change summit later this year, has already experienced its hottest ever summer since 1884.

Experts at the Met Office say that the expected upturn in conditions is thanks to a ‘Mediterranean plume’ travelling north towards the UK.

The shift in high pressure is resulting in climbing temperatures and sunnier skiers for people across Britain.

Temperatures could reach as high as 30C in some parts of southern England later today.

A forecast from the Met Office said: “A mostly fine dry day with long spells of sunshine for most, and becoming very warm or hot.

But the warm and dry weather is expected to be short-lived, with heavy showers anticipated for much of Scotland from Thursday.

There is also a chance that heavy rainfall could be accompanied by thunder. A thunderstorm warning has not yet been announced for Scotland by the Met Office.

A yellow warning is in place for thundery showers south of the border on Thursday.

It is anticipated that up to 40mm of rain could land in just a couple of hours on Thursday in these areas.