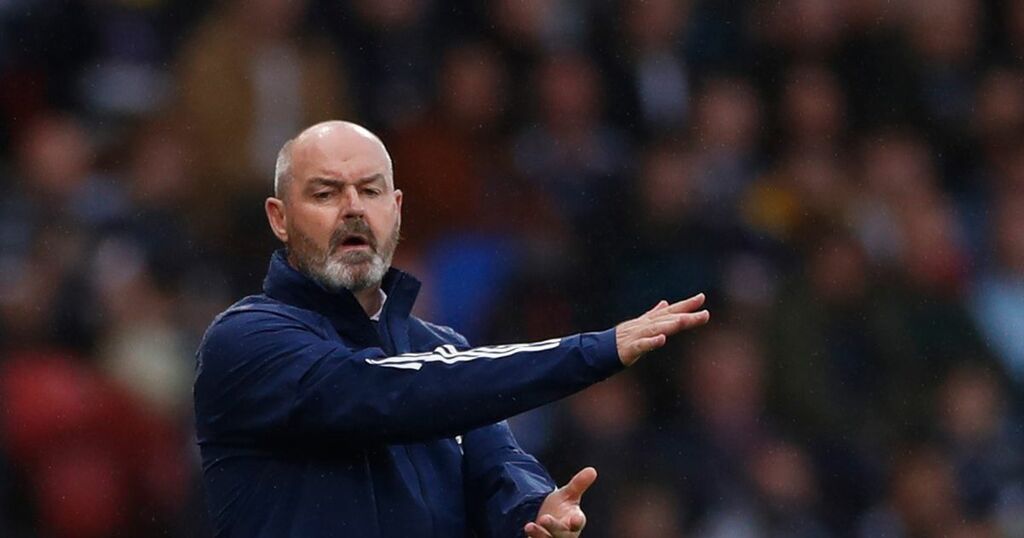 Scotland head coach Steve Clarke has selected his Scotland starting XI to take on Faroe Islands tonight in a World Cup 2022 qualifier - with no place at right-wing-back for either Rangers' Nathan Patterson or Motherwell's Stephen O'Donnell.

Newcastle United winger Ryan Fraser takes on the role ahead of the natural choices from Rangers and Motherwell.

Scott McTominay moves back into midfield as Grant Hanley returns to the centre of Clarke's defence. Ryan Christie replaces Che Adams in attack in the other of three changes from Saturday's 3-2 win over Israel.

A victory would maintain Scotland's four-point lead in Group F's second spot, meaning a win over Moldova next month would seal a World Cup play-off spot for Clarke's men.

The nation is on a high after Saturday's last-gasp win over Israel and Scotland have never lost to Faroe Islands.

But they have drawn to the Faroes twice before, so Scotland will have to be wary of a side improving in quality with each passing year.

Clarke's side beat Faroe Islands 4-0 at Hampden earlier on this year in World Cup qualifications action and have won their last three qualifiers in total.