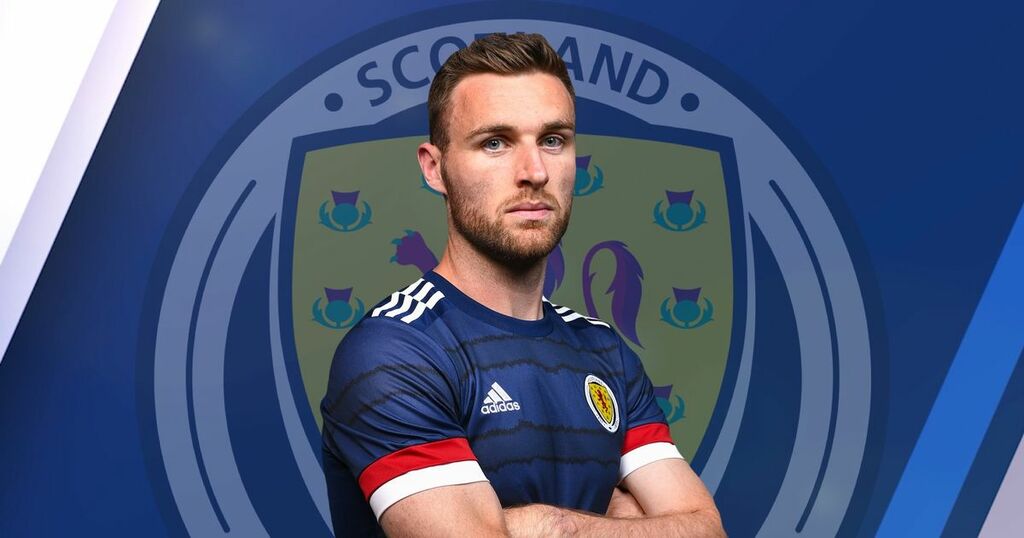 Scotland star Stephen O'Donnell equalled a Motherwell record in Austria tonight as he helped the national side to a vital victory in their World Cup qualifying group.

Playing his first match after a month out through illness, the Wishaw ace and Motherwell captain won his 23rd cap for his country and his 12th as a 'Well player - matching the all-time record of George Stevenson, who amassed that tally for the Steelmen during the late 1920s and early 1930s.

Stevenson has stood on his own for 87 years, earning his final cap in 1934, but O'Donnell can now overtake him when Scotland face Israel at Hampden next month.

Lyndon Dykes' first half penalty, courtesy of a VAR check following a foul on Che Adams, proved the difference in the Ernst Happel Stadion.

But O'Donnell was one of the standout performers on a good night in Vienna, putting in a lung-bursting 75 minutes down the right-flank.

And he almost grabbed a second goal for the Scots in the second half when he forced former Kilmarnock team-mate Daniel Bachmann into a fine save.

The 29-year-old famously gave David Alaba a torrid time at Hampden in March's 2-2 draw at Hampden and, once again, he got the better of the Real Madrid man on a number of occasions.

O'Donnell wasn't without his critics for some of his deliveries after getting into some great positions, but most fans were full of praise for an outstanding shift.

And his old school St Aidan's High gave him the seal of approval as well.

Cambuslang's Kevin Nisbet also made a late cameo after making his first start in Saturday's 1-0 win over Moldova.

The qualifying campaign continues next month when Scotland welcome Israel to Hampden in another huge contest on October 9.