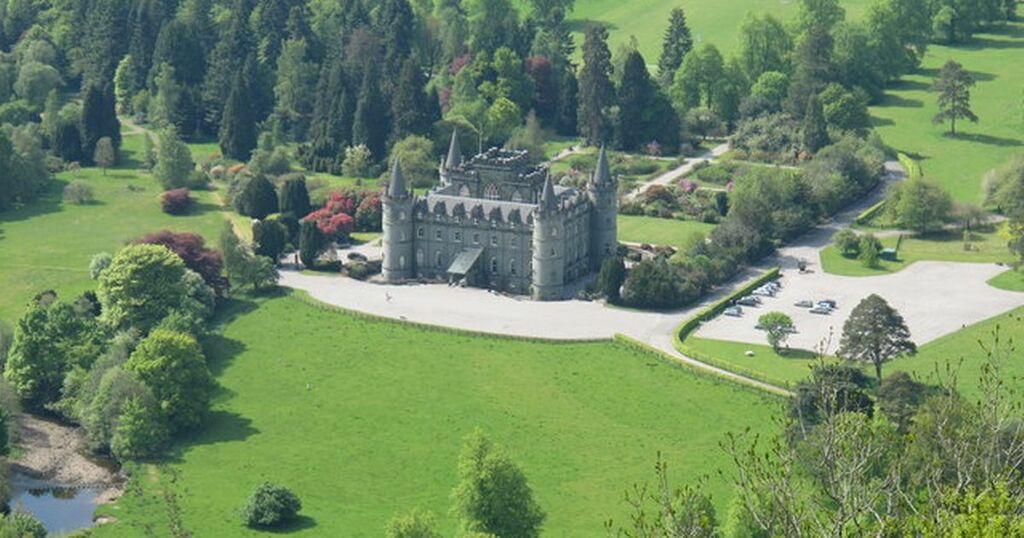 Scotland's clans have shaped the history of Scotland, from playing their part in key battles to supporting Scottish kings and queens or helping to defeat invaders.

From famous names like the MacDonalds and the Campbells to lesser-known clans like Chattan and Haig, these family and community-based organisations have made their mark on everything from popular culture to modern business.

But it's in Scotland's castles and the thousands of strongholds dotted around the country that you'll find their true lasting mark.

These traditional clan seats of power are a striking reminder of how important these groups were in creating the Scotland we know and love today, here are some of the most famous.

Familiar to any fans of the hit show Outlander, Clan MacKenzie in real life were based at Castle Leod, not the fictional Castle Leoch.

Found near the village of Strathpeffer in Easter Ross, the castle was the seat of the MacKenzies, which is derived from the Gaelic 'Maccoinneach' which means 'son of the fair bright one'.

The first mentions of this fascinating clan originate in the 14th century when they sided with the King against the Lords of the Isles, the MacDonalds.

This historic seat of the MacDougall clan was built at a defensive site that dates back to 600AD.

Created to cement their power base on the west coast as the original Lords of Argyll and Lords of Lorn, the castle served as their seat of power until they surrendered it in a battle with Robert the Bruce. It eventually passed into the hands of the Campbells.

Found on the Argyll coast near Oban, the partially ruined castle still maintains much of its grandeur.

With a name deriving from the Gaelic for curved mouth (Cam beul), Clan Campbell quickly rose to prominence as one of Scotland's most powerful clan with a sphere of influence that stretched from the capital to the Outer Hebrides.

The emerald-hued Inveraray Castle near Loch Fyne was their power base on the west coast.

Undisputedly the largest of all the Highland clans, the clan was dominant in the western coasts of Scotland for many centuries leading up to the eventual end of the clan system in 1746.

The hauntingly beautiful Armadale Castle was their base of power on the Isle of Skye.

Closely associated with the Isle of Skye, the Clan Macleod are thought to claim their descent from a warrior called Leod, who according to MacLeod tradition was a younger son of Olaf the Black, King of Mann.

The grand Dunvegan Castle on the island is another imposing structure on the Island, which is one of Scotland's most magical.