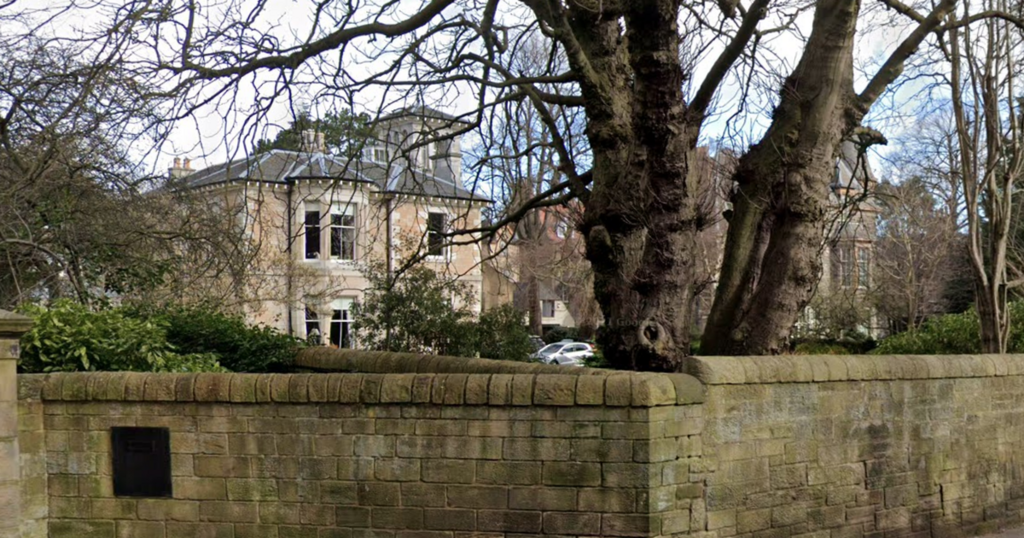 The most expensive streets in Scotland have just been named by one of the UK's top real estate firms.

Zoopla's 'Rich List for 2021' has just been revealed with the property company providing what they say, is the definitive rundown of the nation’s most expensive streets based on average house prices.

These five Scottish streets have been named as having the highest-priced properties in the whole of Scotland, with an average house cost easily topping the million-pound mark, meaning many of us can only dream of having that kind of money and living there.

Unsurprisingly, the capital tops the list for Scotland with no less than three entries in the top five, with Auchterarder, in the heart of Perthshire, making up the final two.

This street in the highly desired postcode area EH9 has an average house price of a cool £3,428,628 - rising from an average of just over £2m five years ago.

The street is known for its prim gardens and stunning late Victorian villas, with famous people such as authors Ian Rankin and JK Rowling having lived in the area.

This leafy little street in Auchterarder places second in the rich list with an average house price of £1,886,740.

Lying close to the Gleneagles Resort, it's surrounded by the stunning Perthshire countryside.

The second street in Auchterarder to make the rich list has an average house price of £1,783,480.

The second street in the capital to be named lies in the opulent EH12 postcode area and has an average house price of £1,678,973.

Zoopla revealed there are now 11,673 streets in Britain where the average property value is £1million or over, with London home to the top ten most expensive streets in the UK.

Kensington Palace Gardens (W8) holds the title as the priciest road in Britain for the 13th consecutive year, with an average property price of £29,898,000.

Speaking about this year's rich list, head of research at Zoopla, Gráinne Gilmore, said: "This data illustrates how the type and size of properties coupled with some of the most desirable locations around the country create prime areas, resulting in some of the most valuable residential streets in the country.

“London comes top when it comes to the UK’s prime markets, but the wider commuter zone in the South East is also home to some of the highest-value addresses, reflecting the size and type of housing stock in these regions. “