Every day, scientists are learning more and more about the universe that surrounds us. Sometimes, their findings are jut neat, but they can also make discoveries that unravel old notions from the past. Recently, researchers found oxygen in a far-off galaxy, and it's so significant that it may alter how we view the universe.

Behind hydrogen and helium, oxygen is the third most abundant element in the universe. To those of us on earth, it's importance can't be understated. There are different forms of elements that can be found and oxygen's most common one is called "molecular oxygen". It's made up of two oxygen atoms held together by a covalent bond.

Without molecular oxygen, you wouldn't be able to breathe and your metabolism would be a bit messed up. Scientists have searched for molecular oxygen outside of the Milky Way, but nobody has managed to locate it — until now.

In The Astrophysical Journal, a team led by Junzhi Wang, an astronomer at the Shanghai Astronomical Observatory, outlined their discovery of molecular oxygen. The team relied on the use of the IRAM 30-meter telescope in Spain and the Northern Extended Millimeter Array (NOEMA) interferometer in France.

The galaxy in question is called Markarian 231 and it's located over 500 million light years away. In their paper, researchers wrote, "With deep observations toward Markarian 231 using the IRAM 30 meter telescope and NOEMA, we detected [molecular oxygen] emission in [an] external galaxy for the first time."

Finding molecular oxygen is a big enough deal by itself. However, Markarian 231 is already a special galaxy. Originally discovered in 1969, it's powered by the closest known quasar, or active galactic nucleus (AGN). So, having an AGN at its center already makes Markarian 231 pretty neat. But later research now suggests that the AGN may be a supermassive binary black hole.

Now, don't get your hopes up too much. Researchers may have found molecular oxygen but you wouldn't be able to go to Markarian 231 and breathe it. As Vice reported, it's missing the right mixes of nitrogen, carbon dioxide, methane, and everything else that makes Earth's oxygen breathable.

However, researchers noted that finding molecular oxygen in this galaxy suggests that "O2 may be a significant coolant for molecular gas in such regions affected by AGN-driven outflows." Further research is needed to fully understand the implications of this discovery. 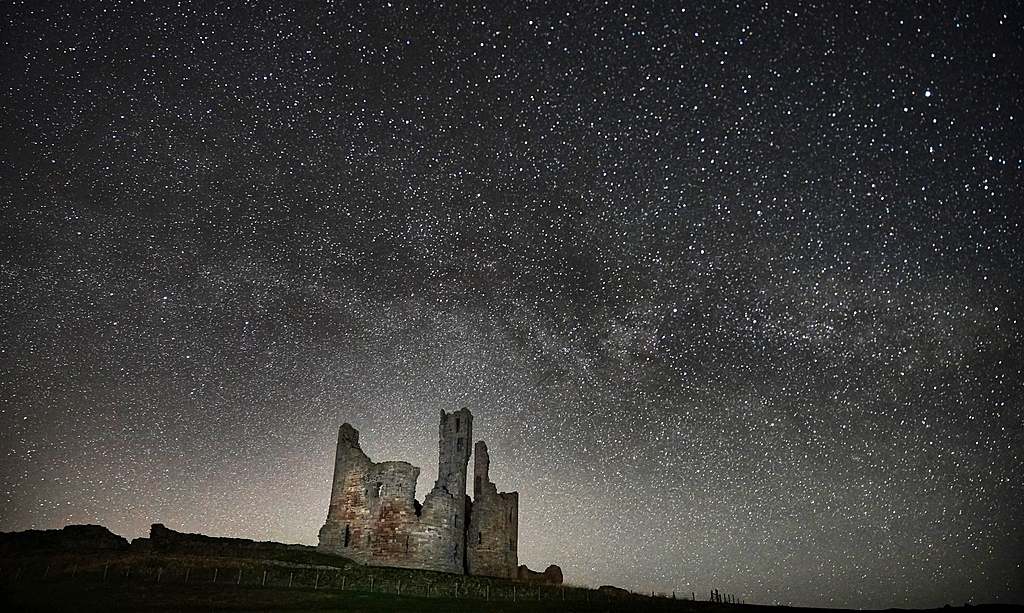 The Independent UK
One subscription that gives you access to news from hundreds of sites
Should NASA Send New Horizons To A Nearby Star For Its Final Mission?

It's one of only five spacecraft that will exit the Solar System, and the only one we have a chance…

NASA astronomers have recently revealed that our neighbourhood gas-giant, Jupiter, contains water in its atmosphere, albeit in a fractional amount.