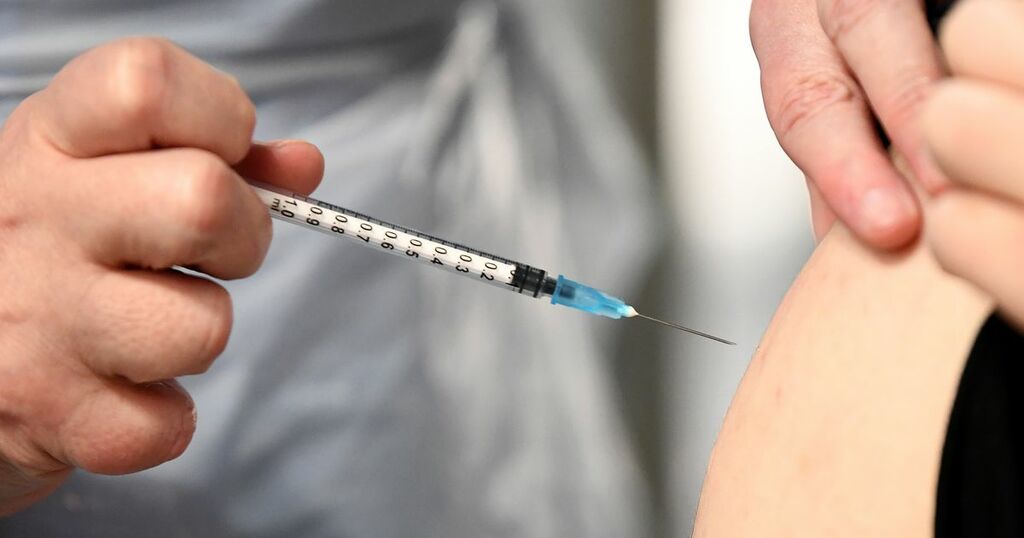 Covid-19 jab s may be administered to children aged between 12 and 15 in just a few weeks under Government plans, according to reports.

The Government is ready to roll out the vaccination programme within schools - once a conclusion has been reached following a review by the chief medical officers (CMOs) of the four nations, the Observer reports.

The latest UK-wide push for inoculation would then reportedly start on September 22, with NHS chiefs said to have been briefed on the plans, while schools have also been told to be ready for the roll out.

The estimated 200,000 children aged 12 to 15 who are clinically vulnerable to the virus or who live with adults at risk are already able to get the vaccine and are being contacted by the NHS.

The Government is currently waiting for advice from the UK's four CMO s on whether the immunisation programme should be extended to all kids from that age group.

The Government sought advice from the CMOs upon request by the independent Joint Committee on Vaccination and Immunisation (JCVI), who recently said the health benefits from vaccinating the children is "marginally" greater than potential harms.

If jabbing 12 to 15-year-olds were to get the green lights, parental or carer consent would be sought, just as with any other school immunisation programme.

The Mirror recently reported Professor John Edmunds, a member of the Government's Scientific Advisory Group for Emergencies, saying last week that health benefits shouldn't be the only ones taken into account when making a decision on jabbing children.

He said it would be right for the chief medical officers to look at it more broadly than the JCVI which is only considering health factors.

Prof Edmunds told the BBC's Today programme: "Obviously we need to take into consideration the wider effect that Covid might have on children in their educational and developmental achievements.

“It’s difficult to say exactly how many children haven’t been infected, but it’s probably about half of them. So that’s about six million children.

“If we allow infection just to run through the population that’s a lot of children who will be infected, and that will be a lot of disruption to schools in the coming months. I think you have to take that into account.”

Prof Edmunds argued that there would likely be a large increase in infections from classrooms reopening along with people going back to offices.

He said that any increased demand on the NHS would also raise the chances of future lockdowns.