Newcastle United are set to confirm a new director ahead of the 2022/23 season in Majed Al Sorour.

The Saudi Golf chief executive has been pictured at games during the Premier League in 2022 and has savoured the club's survival in the last few days. United are already starting plan for next season and more big changes at the club are expected in the coming weeks.

A Companies House statement has confirmed that Mr Al Sorour was appointed on May 12. The Saudi golf supremo has been pictured with Yasir Al-Rumayyan during visits to St James' Park.

Al Sorour's immediate role remains unclear. The Magpies are still to replace Lee Charnley who departed the club after the takeover.

Speaking about his involvement in sports in the Middle East he said: "The vision of our Crown Prince Mohammed bin Salman and His Excellency Mr. Yasir O. Al-Rumayyan has been unparalleled. Under the Vision 2030 the development of sports is a priority.

"I asked His Excellency to create an independent company, but on still owned by the Saudi Golf Federation where we can actually adopt our own bylaws and initiatives. The legwork started in 2018 when we wanted to host the Saudi International for the first time. It started from an idea to promote the kingdom's tourism and to promote the kingdom as a whole from a business perspective.

Leaked images circulating on social media this week show Newcastle United's green and white away kit for next season, matching the colours of the Saudi Arabia flag. 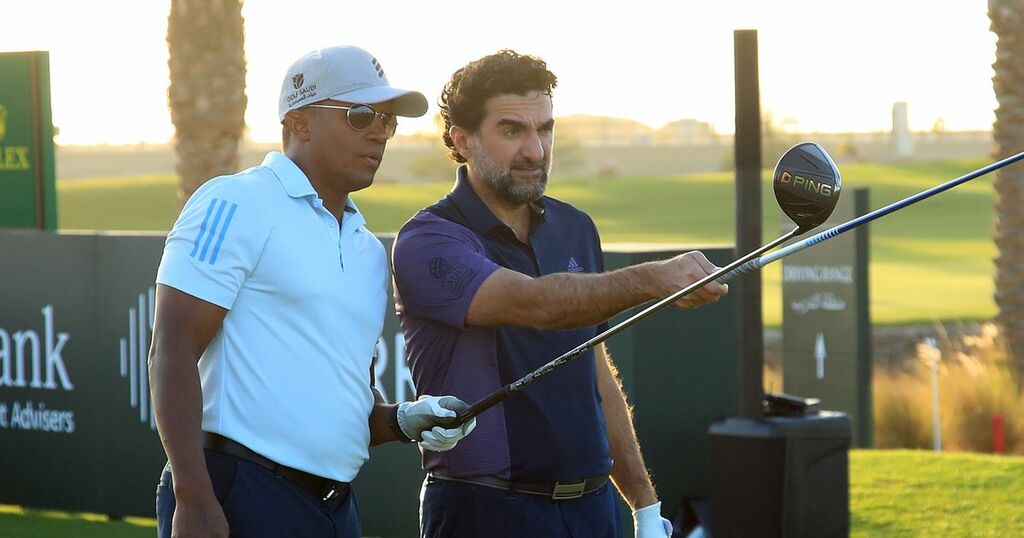 Who is Majed Al Sorour? Everything you need to know about the new Newcastle United director
Companies House record show the appointment was made on May 12