Saudi FM: Kingdom Has Always Demanded Declassification of All 9/11 Documents 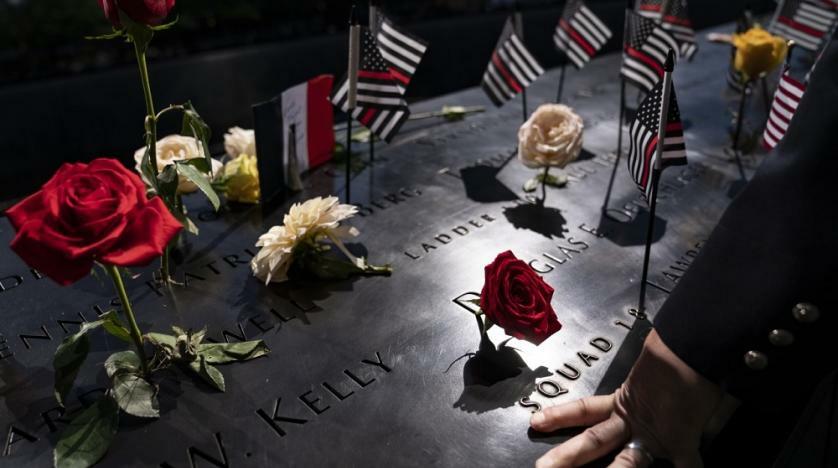 Saudi Foreign Minister Prince Faisal bin Farhan bin Abdullah stressed on Sunday that the Kingdom has always demanded the declassification of all documents related to the September 11, 2001 attacks against the United States.

The recently declassified documents prove that the Saudi Arabia was not involved in the attacks, he declared during an official visit to Austria.

He underscored instead that the Kingdom was a partner in the fight against terrorism.

“We will always work with our partners in combating terror,” vowed Prince Faisal.

Last week, the Saudi Embassy in the US had welcomed the release of classified documents related to the attacks 20 years ago.

“Since that horrific day 20 years ago, the leadership of Saudi Arabia has consistently called for the release of all materials related to the United States’ investigation of the attacks,” said a statement by the mission.

“The Kingdom has always advocated for transparency surrounding the September 11 tragedy. And as past investigations have revealed, including the 9/11 Commission and the release of the so-called ‘28 Pages,’ no evidence has ever emerged to indicate that the Saudi government or its officials had previous knowledge of the terrorist attack or were in any way involved in its planning or execution,” it continued.

“Any allegation that Saudi Arabia is complicit in the September 11 attacks is categorically false,” it stressed

“As the administrations of the past four US presidents have attested, the Kingdom of Saudi Arabia has unwaveringly condemned and denounced the deplorable crimes that took place against the United States, its close ally and partner.

“Saudi Arabia knows all too well the evil that al-Qaeda through its ideology and actions represents. Alongside the US, we have been al-Qaeda’s top target, even before the September 11 attacks. And alongside the US, the Kingdom has spared no effort in tackling the men, money, and mindset of terrorism and extremism in all its forms.

“Saudi Arabia is very proud of its anti-terrorism record, including its efforts to thwart terrorist financing, its comprehensive strategies to counter extremist ideology in both the public domain and online, and the degradation and defeat of terrorist organizations throughout our region.

“The Kingdom is an essential counterterrorism partner to the United States. Together, our two countries have countered ISIS in Iraq and Syria, and delivered severe setbacks to al-Qaeda in the Arabian Peninsula and ISIS in Yemen, among other successes. The coordinated work of Saudi Arabia and the United States to disrupt and intercept terrorist plots over the last 20 years undoubtedly has saved the lives of thousands of Saudis and Americans, and made the world a safer place.

“As a victim of terrorism and a firsthand witness to the horror and lasting impact it has on innocent men, women and children, Saudi Arabia understands the indescribable pain and hardship of the families who lost loved ones on that unforgettable day. They remain in our thoughts and prayers.

“Previous declassification of materials relating to the September 11 attacks, such as the “’8 Pages,’ only have confirmed the 9/11 Commission’s finding that Saudi Arabia had nothing to do with this terrible crime. It is lamentable that such false and malicious claims persist.

“In response, Saudi Arabia can only reiterate its longstanding support for the full declassification of any documents and materials relating to the United States’ investigation of the terrorist attacks, with the hope that a full release of these documents will end the baseless allegations against the Kingdom once and for all.”