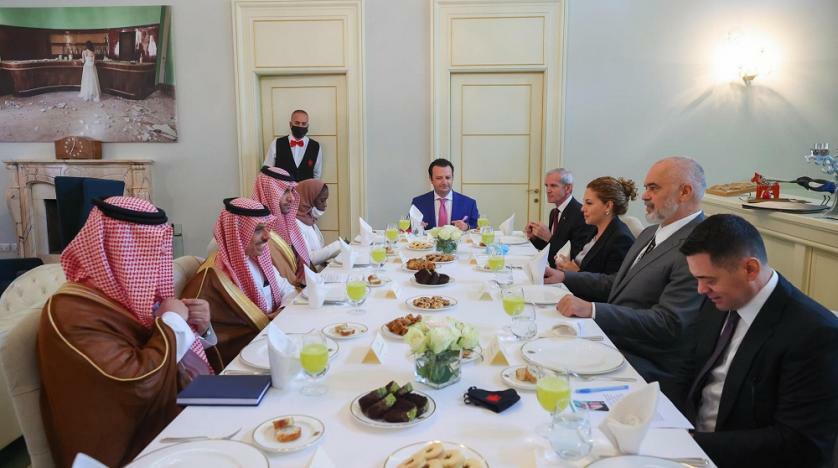 The talks tackled ways to bolster the economic partnership between their countries in line with the Kingdom’s Vision 2030.

They covered ways to boost cooperation in the political and economic fields, as well as increasing investments in the environment.

The officials also addressed regional and international issues of interest.

The meeting reviewed Saudi Arabia’s international efforts to protect the environment in line with the Saudi Green and Middle East Green Initiatives that were announced earlier this year by Crown Prince Mohammed bin Salman, Deputy Prime Minister and Minister of Defense.

The initiatives will shape the Kingdom and region’s drive in protecting the planet and nature, strongly contributing in achieving global climate and environment targets.