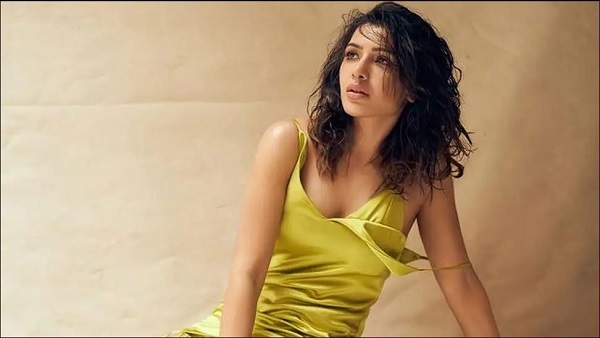 She wrote, "Your emotional investment into a personal crisis has overwhelmed me. Thank you all for showing deep empathy, concern and for defending me against false rumours and stories that are being spread. They say I had affairs, never wanted children, that I am an opportunist and now that I have had abortions."

Samantha further continued, "A divorce in itself is an extremely painful process. Let alone allowing me the time to heal. This attack on me personally, has been relentless. But I promise you this, I will never allow this or anything else they say, break me." Last week, Samantha and Naga confirmed their split by issuing statements on their respective Instagram handles. In it, they asked for privacy and support during these difficult times. Samantha and Chaitanya maintained that they will always 'hold a special bond' between them.

The star couple had tied the knot on October 7, 2017, in a dreamy wedding ceremony. The pictures had become a rage on the internet and had left everybody in awe of how madly in love they looked. On the professional front, Samantha, who was last seen in the popular OTT series 'The Family Man 2' will reportedly next be seen in Gunasekhar's mythical film 'Shaakuntalam.'

Meanwhile, Chaitanya will next be seen in Aamir Khan's 'Laal Singh Chaddha'. His last release was 'Love Story' alongside Sai Pallavi. (ANI)