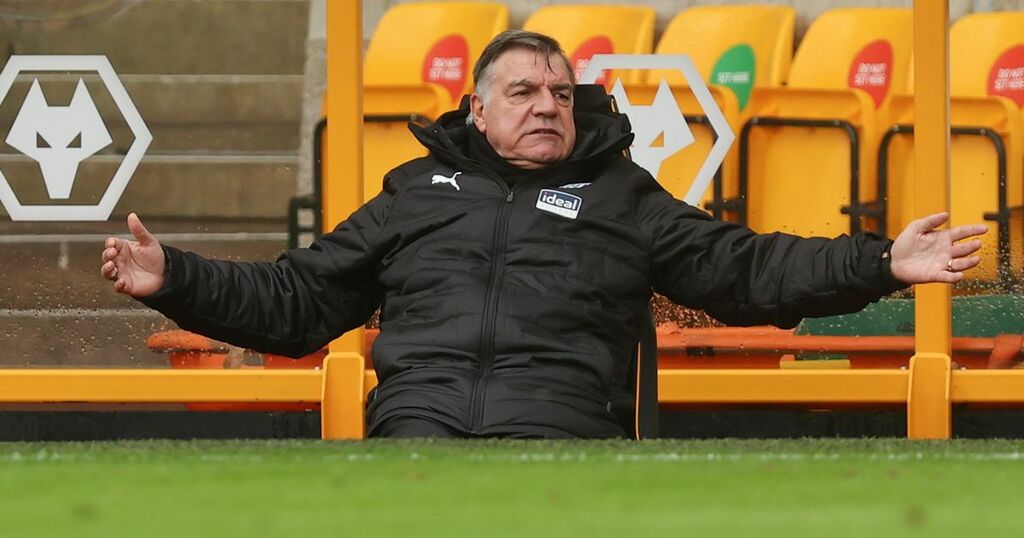 Sam Allardyce is braced for a return to the management hotseat - for one night only.

The 66-year-old has been out of work since departing West Bromwich Albion at the end of last season. Allardyce arrived at the Hawthorns in December 2020 but was unable to prevent them being relegated from the top flight.

Now, he is poised to take charge of his first match since a defeat to Leeds United last May.

Allardyce will lead an All-Star side to face a current Bolton team in the Gethin Jones MND charity match at the University of Bolton Stadium.

It will help raise vital funds to help pay for treatment and support for Gethin’s mum Karen, who was diagnosed with Motor Neurone Disease in July.

The occasion will mark a return to the club where Allardyce is feted as a club legend. He spent eight years in charge of the Trotters, leading them to promotion to the Premier League, keeping them in the top flight and qualifying them for European football for the first time in their history.

And Big Sam admits he is looking forward to the reunion.

“It will be great to see the old gang. It’s been a long time,” Allardyce told Bolton's website.

“I saw Stelios and Ricardo Gardner the other week. They popped around for a cup of tea.

“I hadn’t seen them for years so it was good to see them and at this game there will more of them to catch up with and see what they’re doing with their lives.

“It’s been a long time, so I’m looking forward to it.”

As well as the two aforementioned players, it is hoped the likes of Bolton royalty Ivan Campo, Jay-Jay Okocha, Jussi Jaaskelainen and Kevin Nolan will also be involved.

The charity match takes place on Sunday, November 14 (1pm) with Wanderers hosting a fund-raising dinner the night before.

Speaking about his decision to leave the Baggies in the summer, despite them wanting him to stay on, Allardyce said: "West Bromwich Albion made me a generous offer to stay at The Hawthorns that shows the commitment of an ambitious club. After serious consideration I have decided not to accept that offer.

“If I were to stay and achieve promotion next season the expectation would be for me to continue for at least another season and, sadly, that is not a commitment I feel able to make at this stage of my career."

Valerien Ismael was hired as his successor and the club are currently second in the Championship.