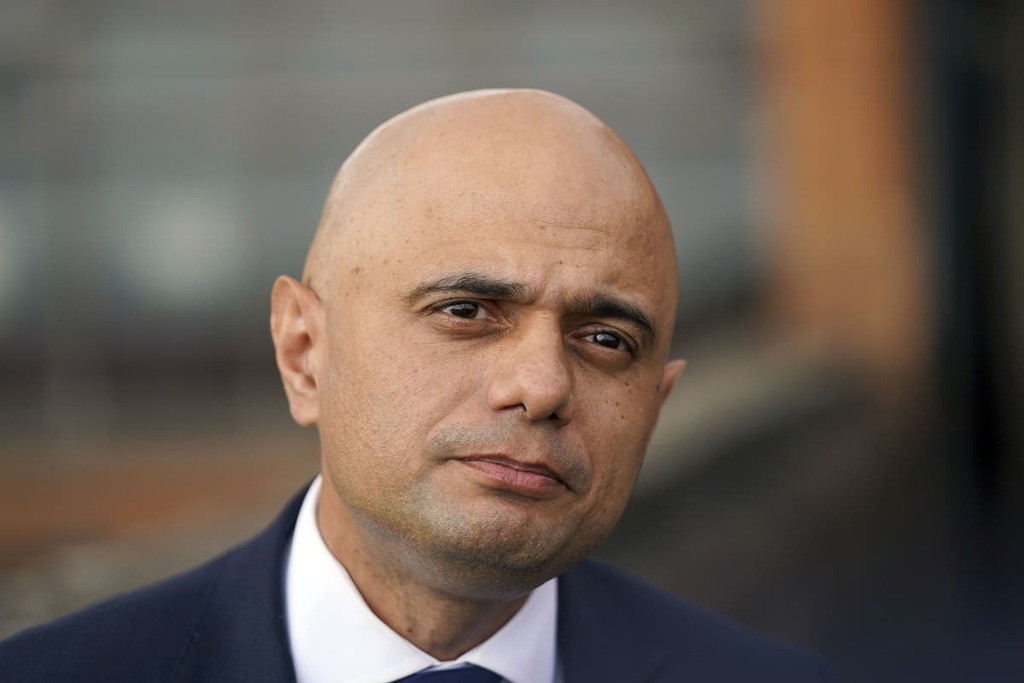 Sajid Javid risks triggering an exodus of managers from the NHS with an assault on supposed underperformance in the health service, unions have warned.

Reports suggested that the health secretary is planning to sack managers who fail to clear backlogs of patients waiting for treatment and to take on new powers allowing him to seize control of underperforming hospitals. He was said to be ready to bring in business people from non-healthcare backgrounds to run NHS trusts.

And it was reported that he could abolish the maximum waiting time limit for A&E, which in August was missed by a record amount, with just 77 per cent of patients seen within four hours, against a target of 95 per cent.

Labour accused Mr Javid of trying to distract attention from the 1.25 per cent National Insurance rise being imposed on working people to pay for efforts to cut waiting lists, which have grown to record levels due to the Covid-19 pandemic.

There are currently 5.6 million patients on NHS England waiting lists and experts have forecast that the number could reach 13 million before beginning to fall back.

“No government, no health secretary, no society can accept that,” said Mr Javid.

In his keynote speech to the Conservative conference in Manchester, the health secretary said that 2022 will be “a year of renewal and reform” for the NHS and made clear that managers will be held to account for the outcomes they achieve.

Speaking shortly after the appointment of General Sir Gordon Messenger to lead a review of management in the health service, Mr Javid said: “At a time like this, business as usual cannot be good enough.

“There is a lot of levelling-up to do within the NHS.

“That’s not just about tech – it’s about management, and a focus on outcomes not just inputs.”

He added: “Our undeniable commitment to the NHS is what should drive us to make it as effective as it can be.

“Because ultimately it is our national health service and is only as good as the service it provides our citizens.

“The public rightly and proudly expect a service that is free at the point of use. But they also expect that service to deliver for them.”

Speaking ahead of the address, a senior government figure told The Times that part of the process would involve holding NHS managers to account.

“Patients need to see tangible results and waiting times coming down,” the unnamed source said. “The Department of Health cannot simply be a cheerleader for the NHS. It needs to rigorously hold it to account for the money it has been given.”

On Monday, Mr Javid said that governments must stop “throwing cash” at the NHS, telling an event on the fringe of the conference: “it can’t just be about resources, there has to be ... some significant reforms that make that money go a lot further.”

The chief executive of Managers in Partnership, which represents health and care managers, warned that Mr Javid’s comments risked being “very counterproductive”.

“We have a leadership team that, like other NHS staff, has gone through the wringer in the last 18 months,” Jon Restell told The Independent.

“They are doing their level best now to get their services ready for reducing waiting times.

“For this kind of thing to be coming out of government just before we go into winter will be upsetting for some NHS managers and will anger a lot of others.”

Mr Restell said that a recent survey of NHS managers by his union found that 68 per cent had seriously considered quitting after the trauma and pressures of the past 18 months, while 37 per cent agreed with the statement: “I would like to leave the NHS as soon as possible.”

Ministers had previously tried to reform NHS management by bringing in executives from non-healthcare backgrounds, but they had often struggled with the transition to jobs often done by managers with clinical and specialist backgrounds, he said.

Labour shadow health secretary Jonathan Ashworth said that Mr Javid was seeking to distract attention from the fact that the National Insurance hike was not accompanied by a “serious plan” to deal with the treatment backlog.

“This is all just for Tory activists to try to desperately divert attention from the punishing, unfair tax rise Tory MPs have imposed on working people,” said Mr Ashworth.

“How about the health secretary come up with a serious plan to bring waiting times down and recruit the staff needed?”

But he added: “My take is that it’s just theatre to pave the way for Sa’id Javid’s conference speech and to divert criticism about the Health and Care Levy tax rise.

“The Saj seems too sensible to believe that ‘targets and terror’ will get him anywhere.”