By Theresa Clift and David Lightman

SACRAMENTO, Calif. — Sacramento County Sheriff Scott Jones is reigniting his feud with Black Lives Matter in his run for Congress.

A new campaign advertisement shows images of protests on downtown Sacramento streets and freeways, while a man’s deep voice says: “In our cities, on our border, politicians created chaos. Even though his home was targeted, his family terrorized, Sheriff Scott Jones stood up to BLM and stopped the riots. It takes courage to stand up to a mob.

“Character to take on the politicians. Commitment to stand with President Trump and secure the border. Sheriff Scott Jones for Congress. He has what it takes to make America safe again.”

The ad aims to reinforce the notion that Jones, sheriff for the past 12 years, is tough on crime. It’s his key selling point in a midterm election where concern about crime is rising throughout Sacramento, the suburbs and the more rural counties in the district.

Jones is seeking one of the top two spots in the June 7 primary for the new 3rd Congressional District seat. Jones, a Republican, is vying with Republican Kevin Kiley and Democrats Kermit Jones and David Peterson.

Asked what he did to stop the incidents he described as riots in the ad, Jones pointed to a news conference he held outside the Sacramento County Jail at the end of May 2020 after one of the first nights of protests following the murder of George Floyd in Minneapolis.

Later in the night, people vandalized dozens of downtown buildings, including the jail and district attorney’s building, and stole items from stores.

Organizers of the Black Lives Matter protests have said the people who damaged the property were not associated with the peaceful rallies.

“We have never ever incited violence, we have never ever been physically violent toward an individual or business,” said Tanya Faison, a founder of Black Lives Matter Sacramento. “We’ve never looted or rioted. We’ve always had peaceful, beautiful demonstrations.”

During the 2020 news conference, Jones called the incident an “insurrection,” said he had asked the city to call in the National Guard, and said people committing crimes would be arrested.

“We will end this,” Jones said, standing in front of the jail. “It has been one day and I’m already done with it.”

A reporter asked him during the news conference who was responsible. Jones said it was Antifa Sacramento and other “anarchist groups.” He did not mention Black Lives Matter.

Shortly after, city officials called in the National Guard and instituted a curfew. In the following weeks, the protests died down.

Jones had a testy relationship with Black Lives Matter well before the racial justice protests that shook cities across the U.S. after Floyd’s death.

The organization protested when sheriff’s deputies killed unarmed Black man Mikel McIntyre in 2017. Following that death, Jones locked out the former inspector general investigating the incident from a county building.

Faison and Lewis had criticized Jones about that incident, and others, on Facebook, causing Jones to block them from his social media accounts.

Jones in the ad cited his home as a target for violence. “Even though his home was targeted, his family terrorized, Sheriff Scott Jones stood up to BLM and stopped the riots.”

Jones was referring to a handful of times local Black Lives Matter activists held demonstrations on his street, he said. Activists from the group held a small nighttime vigil on the street outside Jones’ home in 2016 — the first time Jones ran for Congress.

Footage of the 2016 nighttime vigil, posted to the organization’s YouTube page, shows a small group lying down and drawing white chalk around their bodies, holding candles, and chanting “Scott Jones, we don’t want you!”

“While I’ve been a lifelong cop and Sheriff, my family is not,” Jones said in an email. “My young children were terrified and my wife was extremely frightened and unsettled. My kids had to go to sleep that night with a patrol car parked in our driveway all night, listening to threats and profanity over a bullhorn, scared and uncertain.”

Two years later, when Jones was running for reelection for Sheriff, the group held a daytime event at a park near Jones’ house. A Sacramento Bee video from that event shows a group of people handing out flyers to cars, which had Jones’ face on them with the word “Wanted.”

The group has not held any events near Jones’ house since 2018, Faison said.

Faison strongly disagrees with Jones’ usage of language like “riots,” “mob” and “terrorize” in connection to an advertisement pegged to Black Lives Matter.

“We’re not terrorists,” Faison said. “We didn’t terrorize him. We didn’t have riots. We practiced our First Amendment right, which is freedom of speech. If he wants to be a politician and is seeking an office that requires him to have knowledge of the Constitution, he should know we were within our rights.”

The Jones for Congress ad also shows footage of a protest that blocked a freeway — a scene that appears to be from a protest on Interstate 5 in downtown Sacramento following the Sacramento police killing of unarmed Black man Stephon Clark in 2018 or from Floyd in 2020.

Sonia Lewis, a community activist who helped plan the 2018 freeway protest, said she disagreed with that footage being used in the ad.

“One of my proudest moments was shutting down the freeway, was shutting down the Kings game,” Lewis said, referring to the city’s NBA team. “We believe that all methodology should be used in order to gain attention and traction around the issue. If it means a person has to stop for 10 minutes on a freeway or an intersection in a downtown setting, we are forcing them to take a pause for the life that doesn’t have an opportunity to take another pause.” 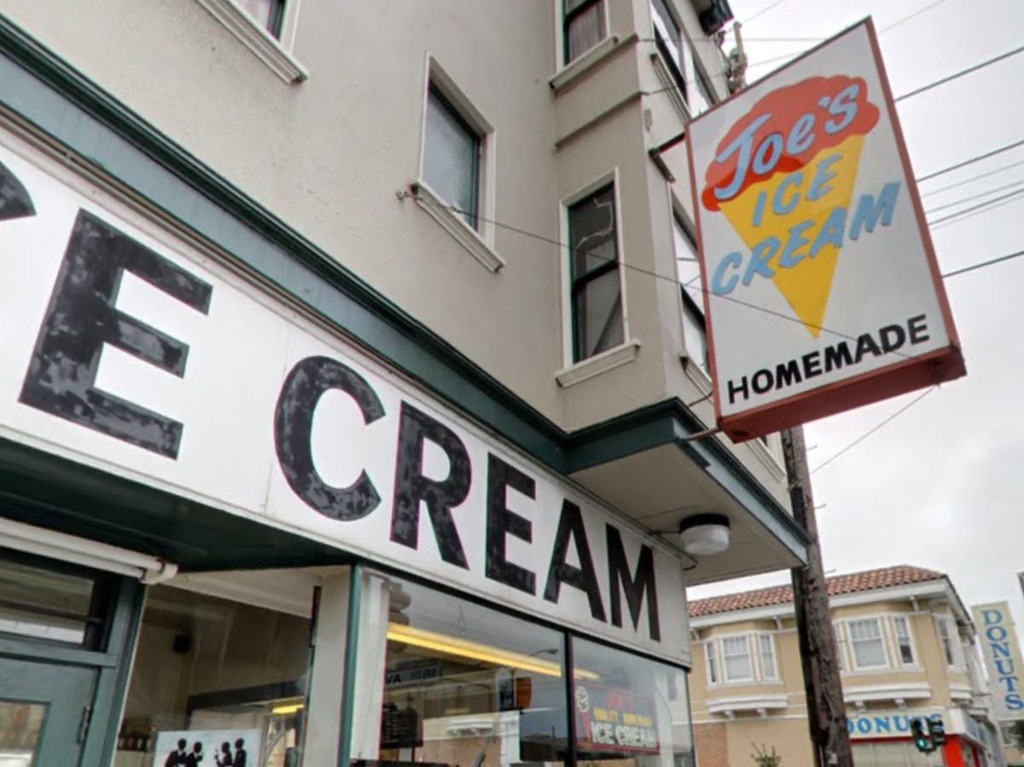 ‘Taking the knee and Black Lives Matter will mean nothing if Scotland fails to support justice for Sheku,’ lawyer says