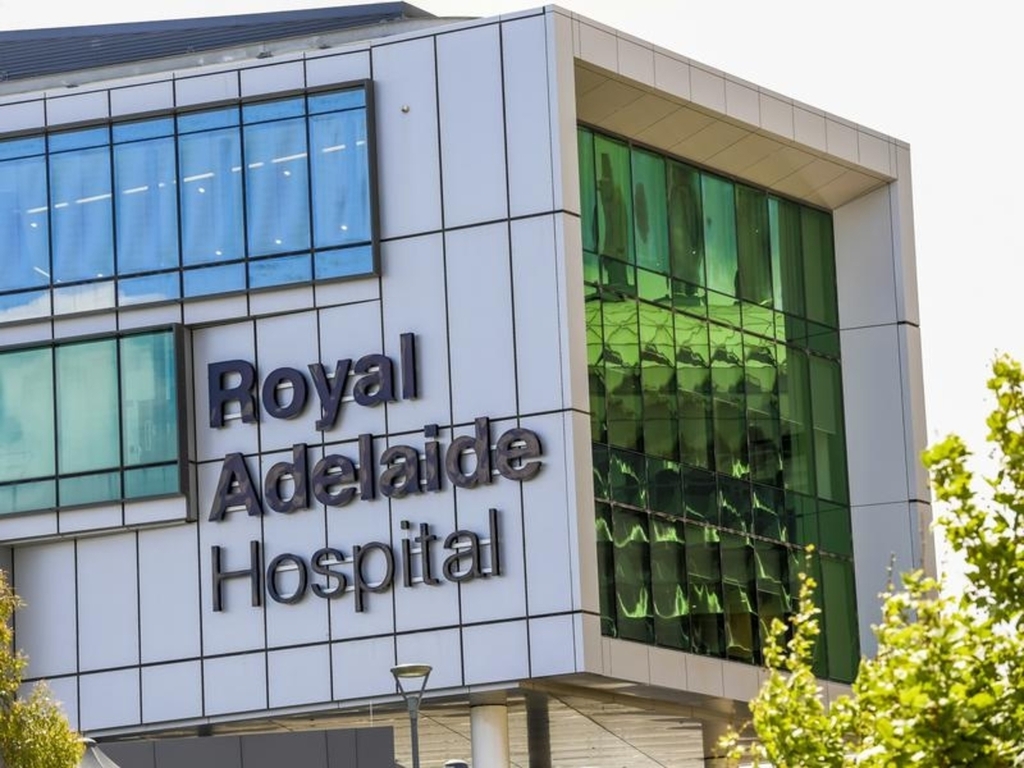 South Australia has recorded 4274 new COVID-19 cases and five deaths, a 13 per cent rise on on the previous day and amid a 20 per cent rise in testing.

Hospitalisations rose to 164, with 16 of those in intensive care.

Some 608 health workers are either positive or in isolation due to being a close contact, from a workforce of 53,000.

"That number is steadily increasing and something we're very concerned about," Premier Steven Marshall told reporters on Saturday.

The five deaths included a person aged in their 50s and another in their 60s.

Three cases were uncovered in remote Indigenous communities, including a person who had relocated from Adelaide.

But Mr Marshall said it was pleasing that 270 community members in Amata, in the APY Lands, had tested negative after two cases were reported there earlier.

Another 30 results are expected later on Saturday.

That mandate will apply from January 30.

He warned the government was considering applying the third-dose mandate to other workforces, including childcare.