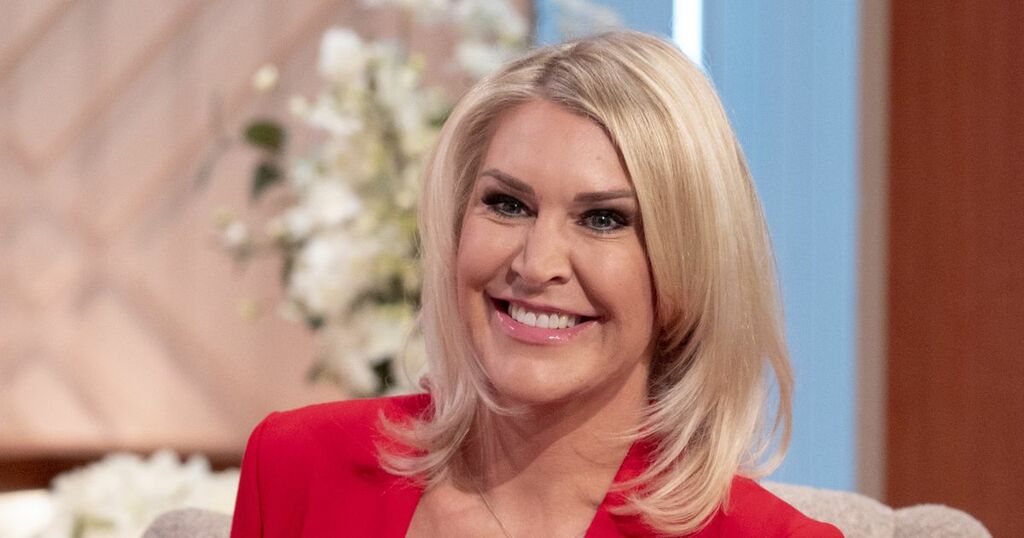 The Peltz-Beckhams have been enjoying the sites of London together in their first trip as a newly married couple.

S Club 7 's Jo O'Meara shared a rare snaps of her son Lenny as he celebrated his 14th birthday.

The singer, 43, took to Instagram to share a sweet snap of Lenny with his arms around his mum's shoulders as they posed for the camera with a huge balloon in the background.

"Happy 14th birthday to my not so little Len !!! Hopefully he will stop growing soon [laughing face emojis]," wrote proud mum Jo in the caption.

Paying tribute to the teen, she went on: "You mean the world to me and more darling and I love you more than the sun the moon And all the stars in the sky !! Will he kill me ???

In the snaps, Jo showed off her pearly whites as she beamed with pride for the camera. The pop star kept it casual in black leggings and a plain black t-shirt.

While birthday boy Lenny wore a grey tracksuit as he cuddled up to his mum.

Another snap of the duo showed mum Jo throwing up a peace sign while Lenny still had his arm around her shoulders.

Friends and followers took to the comment section to wish Lenny a happy birthday and compliment the mother-son duo.

One shocked user questioned: "WHY’S HE SO BIG NOW?????" while another wrote: "Wow how Lenny has grown! Happy Birthday Lenny!"

Jo shares Lenny with ex-partner Bill Slate and previously said things between them have 'always been very easy and amicable'.

"We’ve always had quite a united front as far as Lenny’s concerned, and he’s a fantastic dad," she said to The Sun.

"He’s in a new relationship and he’s happy and she’s lovely – I get along with her."

When she was pregnant with Lenny in 2008, she revealed she had been with Bill for two years but kept his identity private.

The couple ended up splitting up but Jo said they remained pals and co-parented their son.

The singer told People at the time: "Even though I'm classed as a single mum, I've got my family and friends and the father is going to be involved.

"I think we've made the right decision. If you stay in something that won't be happy, that's not good for the baby. He's going to be loved by both his parents, and he's not going to see us feuding or arguing."

LennyS Club 7Len
Sign up to read this article

The Peltz-Beckhams have been enjoying the sites of London together in their first trip as a newly married couple.