Ryder Cup 2021: When is it, where is it and who has been picked in the teams? 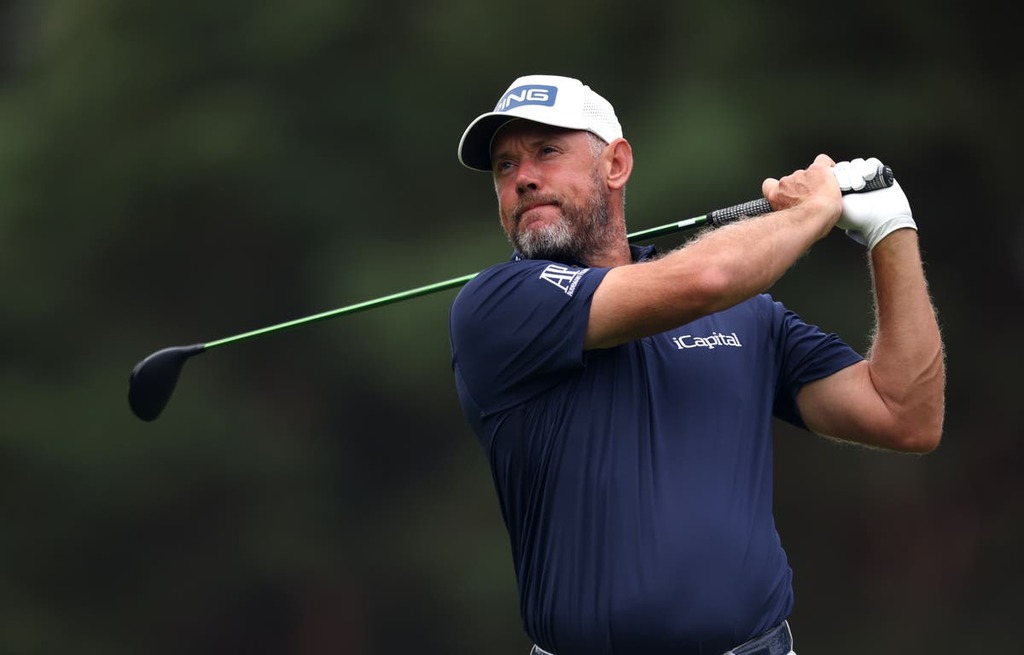 The Ryder Cup will finally get underway later this month after it was postponed a year due to the Covid-19 pandemic.

Much like many sporting events last year, the biennial golf spectacle was impacted by the global pandemic having originally been scheduled for the 25-27 September 2020.

At the time, PGA of America chief Seth Waugh said: “The spectators make it a unique and compelling event and playing without them was not a realistic option.

“It became clear that our medical experts and the public authorities in Wisconsin could not give us certainty that conducting an event responsibly with thousands of spectators in September would be possible.

“Given that uncertainty, we knew rescheduling was the right call.”

Spectators will be present at the event in the USA and here is all you need to know about the Ryder Cup.

The biennial event will begin on 24 September and conclude on 26 September.

Where is it played?

This year’s edition will see the Ryder Cup take place in the USA. The specific course it will be played on is the Whistling Straits, Haven, Wisconsin.

Europe’s captain at the time, Thomas Bjørn, told the Guardian: “They delivered. That was not down to me; it was down to them. They wanted to deliver.”

Morikawa, Johnson, DeChambeau, Koepka, Thomas and Cantlay were all automatic qualifiers and Berger, English, Finau, Schauffele, Scheffler and Spieth are all captain’s picks.

Rahm, Fleetwood, Hatton and Wiesberger qualified for the team through the European points list. McIlroy, Hovland, Casey, Fitzpatrick and Westwood all came through the World point list while Garcia, Lowry and Poulter were all captain’s choices.

Harrington left out Justin Rose and he said it was a difficult decision to make: “It was incredibly difficult with JR. Clearly he was in contention in his last two events.

“Did I need more? Maybe not but the fact of the matter is, with who he was going up against, the consistency of Shane Lowry, the heart of the team has been Ian and Sergio over the years, somebody had to lose out.”