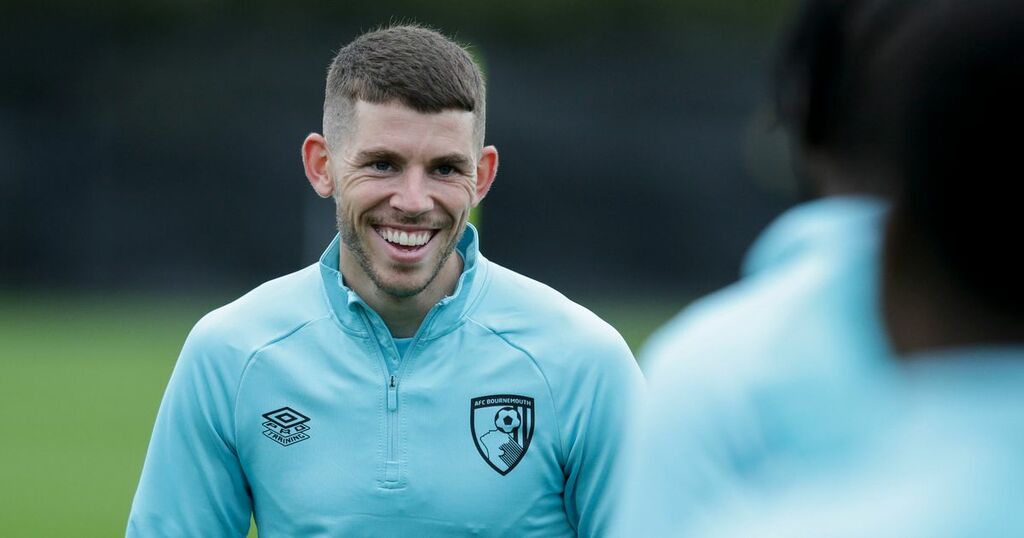 And in a surprise dig at the new Bournemouth man he branded Scotland international Christie "lazy".

Christie sealed his Parkhead exit by tying up a south coast move on Deadline Day with just a few months left to run on his contract.

English Premier League side Burnley and a number of French clubs were also credited with an interest earlier in the window but he sealed the move to Scott Parkher's Championship promotion hopefuls instead.

And McAvennie, speaking to Football Insider, reckons there's a reason why England's second tier was his landing spot after quitting Ange Postecoglou's Hoops.

He said: "I think he was better off going. He has played but he was one of the ones who needed to move.

"I think he’s facing a challenge in the Championship, I really do. I think he’s going to struggle, I always said he wasn’t going to go to the Premier League.

"He was linked with Burnley and let me tell you, if he was wanted by Burnley, he would be at Burnley. He wouldn’t have taken a Championship move. In any case, I do honestly wish him the best but I’m glad he’s gone.

"We need players who are fully committed and he only used to turn up when he wanted to. He could be lazy.

"There were times we needed him and he wasn’t there or didn’t turn up."