Russian troops are shooting themselves on the frontline to escape the horror of Vladimir Putin ’s war, a surrendered soldier has claime.

Others want to go home classified as Cargo 300 - meaning wounded - by using their guns on themselves to inflict serious injuries.

Cargo 200 is a military code term used in the Soviet Union and the post-Soviet states referring to the transportation of casualties.

Mr Ushakov claimed he knew two who had taken their own lives out of desperation because they could no longer cope.

“Everyone was panicking, and wanted to leave, but there was no way,” he said in an interview with Ukrainian journalist Volodymyr Zolkin, who has chronicled Russian captives for Open Media Ukraine.

“Some people couldn’t bear it, and shot themselves dead.”

He told the reporter: "Two guys shot themselves, because they couldn’t [cope], there was no other way out .

"Mentally they couldn’t cope with what was going on there."

As well as the fear of death in fighting with the Ukrainians, there was a shocking lack of rations, he said.

"There was no food, no water,” he told Mr Zolkin. “We were given little food in general.

"There were days when three of us shared one dry ration."

He was asked what type of servicemen had taken their own lives with their army weapons.

"Just the ordinary guys, privates from the 6th," he replied.

One soldier saw the horror of the war and “just walked away and shot himself” dead.

Others are known to have shot themselves in their limbs hoping to be sent home.

News of Russian soldiers’ desperation comes amid reports of yet more issues encountered by Russia in its bungled invasion of Ukraine.

Just days ago, the head of Britain's armed forces said the Russian president could be facing an arms deficit after underestimating the Ukrainians' resistance.

Sir Tony, who is the Chief of the Defence Staff, also said Russia had lost a quarter of its forces in Ukraine and is floundering in the key battleground of the Donbas region in the country's east.

“We're talking severe impact on their armed forces," he said. "We’ve had 25% of their forces effectively being taken out - either through people being killed, or through the damage to their battalion tactical groups.”

Mr Ushakov is from an impoverished village in Perm region, and signed up for the army hoping to make some money to help his family.

He said his mother was convinced by the propaganda on Russian TV.

He was permitted to call her from captivity in Ukraine, he said.

“I told my mother that everything she saw on TV was lies, but she didn't believe me,” he said.

“She literally asked me if I was under hypnosis when I told her everything she saw on Russian TV was lies.”

He had hoped to bring money home for his family by going to war but now sees it as a mistake.

“My dad is quite poorly, blind in one eye, deaf, and has heart problems,” he said. “My mum has issues with blood pressure …. We have so many issues in our village.

“We sell gas everywhere in the world, but we don’t have gas in our village.

“And we only got electricity last year.”

He urged other young men in Russia to resist a new recruitment drive with Putin telling the families of his dead fighters that they were “heroes” comparable with those in the Second World War.

“Don’t come here,” he said. “There is nothing for us to do. We bring only pain… the people here are good.

“And if we don’t value our lives, let's not ruin the lives of others.”

Zolkin said 90 per cent of the captive soldiers he has interviewed are from “remote corners of Russia”.

“Two days ago I came across two conscripts from St Petersburg. They called their mothers, who told them that a captain who led them into a battle, and left them in the fight, had got back to Russia.

“He filed a report that both of them were deserters. They are now shocked and scared to go back home, because they would be jailed.” 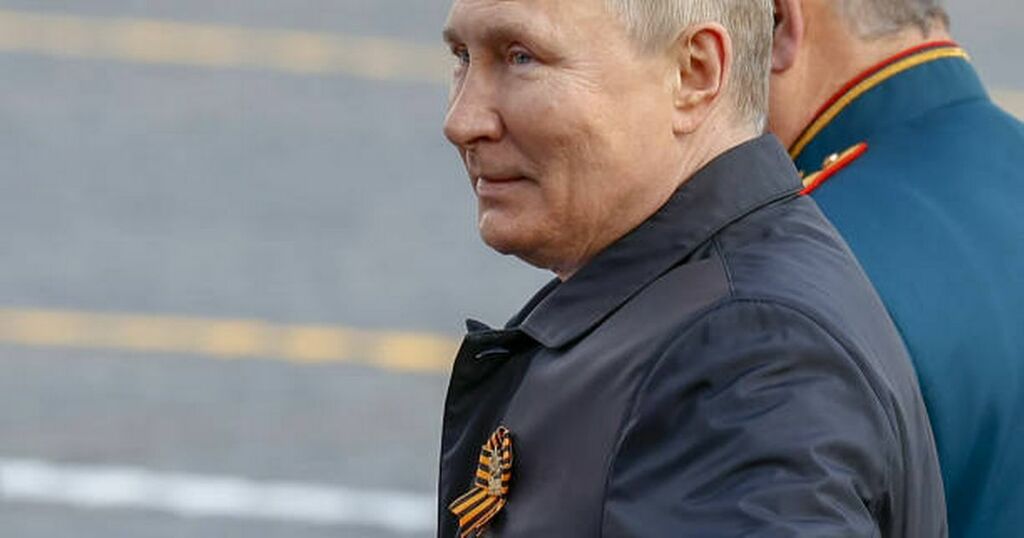