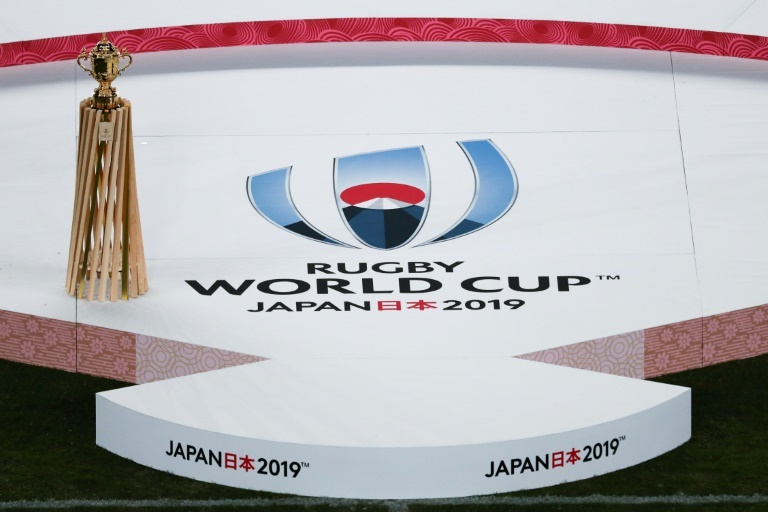 The Independent UK
One subscription that gives you access to news from hundreds of sites
The U.S. is named a Rugby World Cup host

The United States has been approved for the 2031 men’s and 2033 women’s tournaments.

The USA will host their first ever World Cup with major changes in the pipeline for an expanded tournament, it was announced today.

USA rugby bosses have set their sights on the biggest tournament yet, with 24 teams instead of the customary 16. If they get their way, there would also be a last-16 knockout stage for the first time, rather than sides going straight into quarter-final shootouts.

Read next: Wales' entry into new competition will change autumn internationals forever and come with threat of catastrophic relegation

It's understood that World Rugby are aware of USA Rugby's intentions, but no firm discussions have been held. Speaking after the announcement, Young added: “I speak for the rugby community and fans across the United States when I express our sincere gratitude to World Rugby for their trust and endorsement of our vision to grow this incredible sport exponentially across our country.

“USA Rugby will now venture into a new era and ensure the sport’s most treasured event is a springboard for creating lasting, sustainable enthusiasm and passion for rugby from coast to coast. We look forward to partnering with World Rugby in the years ahead to ensure that our preparations for these tournaments and the events themselves are a paradigm-shifting catalyst for the growth of our sport, not only here in the United States but around the world.”

The 2025 women's tournament in England will see an expansion from 12 to 16 teams.

Australia winning the rights to host the 2027 and 2029 tournaments has been dubbed "the most significant moment in Australian rugby's history" since winning the 1991 World Cup by Wallabies legend Tim Horan.

"This is a historic day for rugby in Australia," Rugby Australia chairman Hamish McLennan said, while the Sydney Harbour Bridge was lit up in resplendent green and gold to mark the news.

Speaking at the Council, World Rugby chairman Sir Bill Beaumont said: “Today, we have approved three exceptional Rugby World Cup host nations – England, Australia and USA – providing unprecedented certainty and an unparalleled opportunity to accelerate the growth and impact of rugby globally. It is great for rugby, for fans and for the host nations.

“Today is a landmark moment for the sport, and an exciting development for fans. I would like to congratulate everyone involved in making this dream a reality as we look to deliver a truly global sport for all.”

World Rugby chief executive Alan Gilpin added: “As a sport and an international federation, it is imperative that we continually seek new ways to ensure that the sport converts clear potential into impactful outcomes, and today’s decision reflects that commitment.

“A partnership approach will enable us to develop robust strategic objectives that are great for the host nation and great for rugby and build efficiencies of delivery and resourcing, helping to reduce hosting costs from the outset, while maximising fan engagement, revenue and delivery opportunities. All of which will lead to even greater direct investment back into the game at all levels.

“We look forward to continuing our engagement with the host partners to deliver the stage for the world’s best players to perform and a festival to excite and engage fans from around the world, growing the rugby movement together in a responsible and sustainable way.”

The Independent UK
One subscription that gives you access to news from hundreds of sites
The U.S. is named a Rugby World Cup host

The United States has been approved for the 2031 men’s and 2033 women’s tournaments.