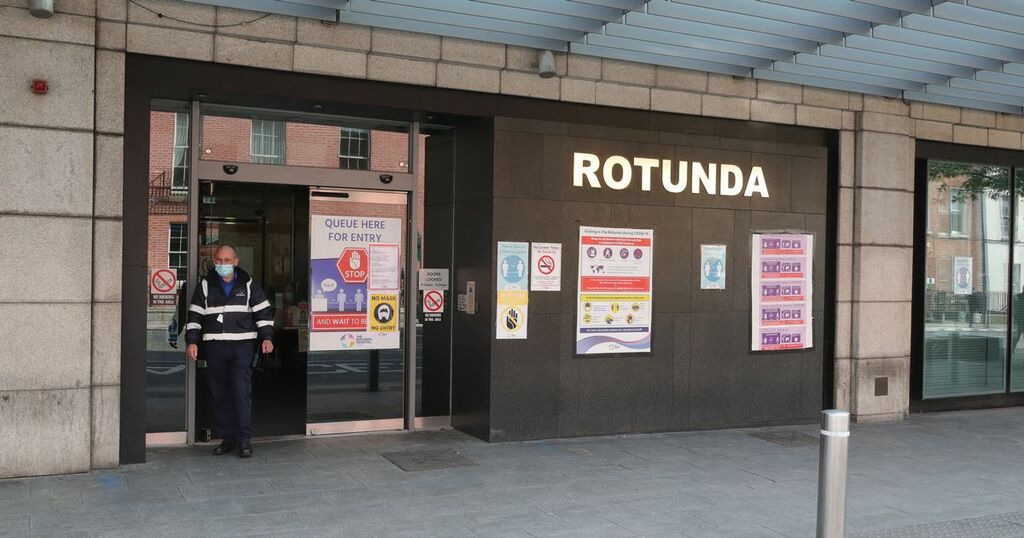 RTE viewers were furious after Wednesday night's episode The Rotunda which explores the day-to-day life of Irish couples in the maternity hospital.

The series was shot from November 2020 to September 2021 during the height of the COVID-19 restrictions which meant partners were banned from visiting the hospital after the birth.

A number of viewers took to social media to express their anger and frustration that a documentary crew was allowed in the delivery rooms while a number of people missed out on experiencing one of the most important milestones of their lives, Dublin Live reports.

Maternity care campaigner Linda Kelly said: "Watching #TheRotunda and very clear there was a camera - presumably controlled by an actual person - in the room for the section delivery there. #BetterMaternityCare.

"In an actual surgical theatre. But yes infection control is your priority."

She added: "I regret watching #TheRotunda so much. The absolute ignorance of how the ongoing partner restrictions affect every aspect of your pregnancy is actually quite unbelievable. Added as a footnote and nothing more. Such an insult and very upsetting. #BetterMaternityCare"

Another person added: "Film crews allowed into the Rotunda while partners are not allowed in and I’ve missed numerous doctors appointments with my pregnant partner because I wasn’t allowed in. State of this country."

A third viewer said: "I will never forget attending the Rotunda booking appointment alone and terrified after previous loss, seeing a woman who got bad news alone crying in the corridor, knowing that a TV crew was wandering around the hospital. Shameful. Absolutely shameful."

Another viewer added: "I spent an entire day in A&E with my husband in the car outside, followed by three days in hospital miscarrying. All alone. Obviously, I should have worked for RTE, #TheRotunda is a disgrace. The contempt this country has for women constantly takes my breath away. #bettermaternitycare"

The Rotunda issued a statement on their Twitter page that said: "Management at the Rotunda Hospital decided to proceed with allowing the filming of The Rotunda TV series this year as it is an important platform that allows patients and their families to share their pregnancy and birth stories with dignity and respect, both joyous and heartbreaking."