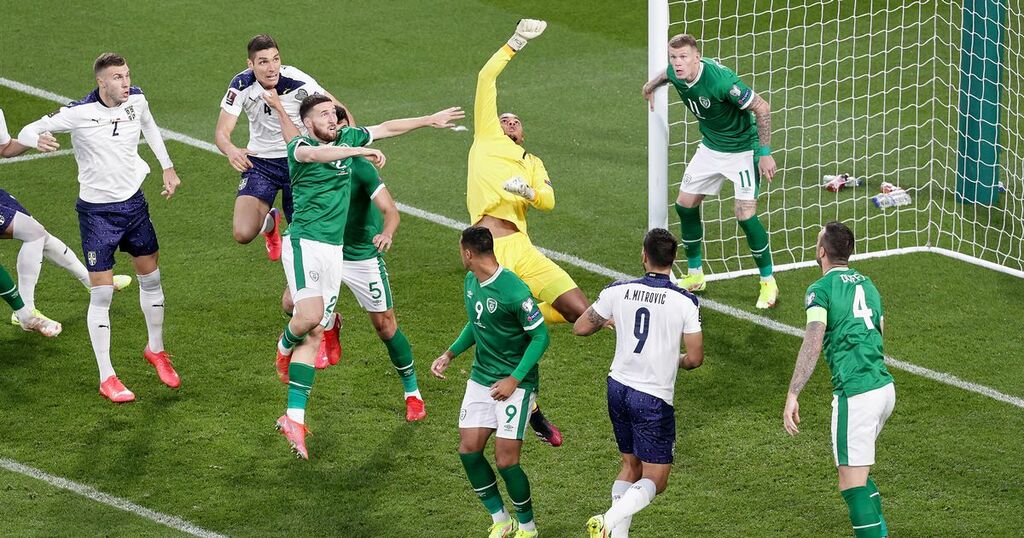 It was a draw for Stephen Kenny's Ireland side after a positive performance in the Aviva Stadium.

Ireland showed plenty of positive play but a first half goal Sergej Milinkovic-Savic had the hosts one down.

And despite large chunks of positive Irish play, it was Serbia who largely dominated the game.

But 19-year-old Gavin Bazunu yet again impressed in goals.

After seizing his chance against Luxembourg, Bazunu once again proved himself as Ireland's number one.

And RTE viewers were full of praise for the Manchester City loanee.

One viewer said: "Bazunu is actually unreal. How is he only 19!"

While another said: "Bazunu will go far lads. What a keeper"

While someone else said: "Bazunu our best player in the last 3 games"