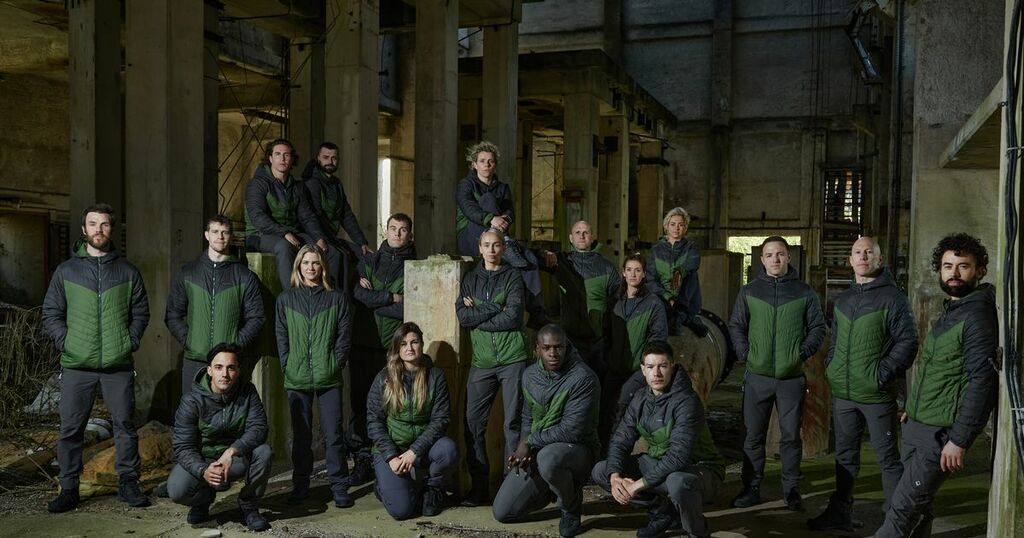 RTE's Ultimate Hell Week challenge returned to our TV screens on Wednesday night and people were not left disappointed.

Eighteen well known personalities from the world of sports and entertainment will attempt to pass the Hell Week course this season.

Wednesday's show saw Ultimate Hell Week: The Professionals kick off, with the stars put through gruelling challenges that required all their physical and mental strength.

Viewers of the RTE show took to social media in their droves to praise the contestants, with one person describing it as "one of the best programmes I have seen on Irish TV."

One woman said: "You can’t but be in awe at the contestants on @rte’s Special Forces: Ultimate Hell Week! What they’re put through tests every last bit of their mental, emotional and physical strength #hellweek #soimpressed."

Another person added: "This is epic tv serious credit to everyone taking part #ultimatehellweek."

Other people joined the chorus of praise, writing: "Is there a better reality TV show than #ultimatehellweek because I'm yet to find one."

Another said: "This #UltimateHellWeek is the craic."

Many viewers also acknowledged there was no way they would survive the challenges, except for RTE star Brendan Courtney who joked: "I grew up with EVERYONE SCREAMING IN MY FACE ! serving crap food ! I would totally survive."

Others said: "Love this programme, I definitely wouldn't survive this!!"

"There is no money on this planet that could get me to do that ultimate hell week. Fair play to all these celebs giving it a go."

"Ultimate hell week, I wouldn't last 5mins with someone screaming at me like that but its a great watch and even better when it's for charity."

Ultimate Hell Week: The Professionals airs on Wednesdays at 9.35pm on RTE One.