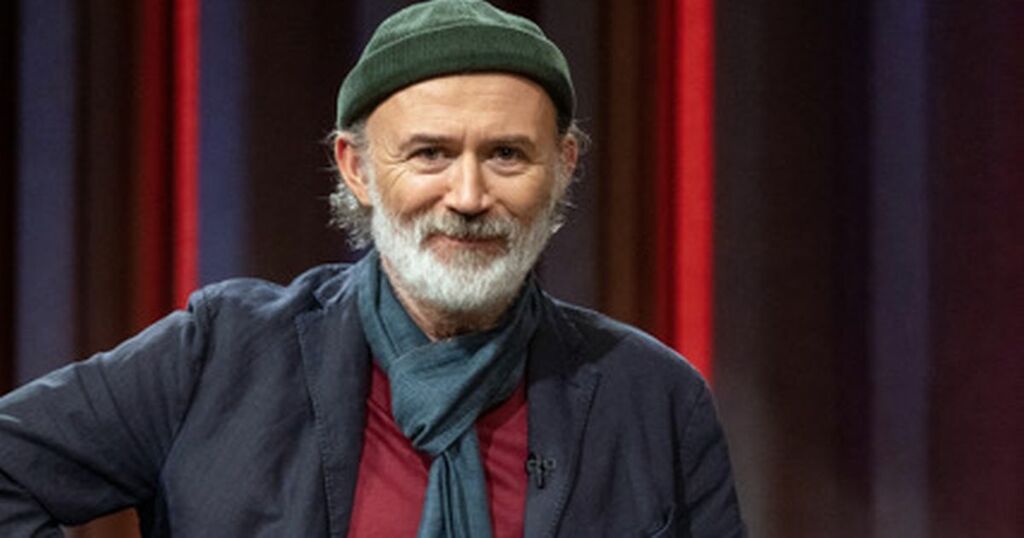 Tommy Tiernan returned to our screens with a bang last night as his popular chat show aired on RTE One.

The comedian earned widespread praise for his informal and casual format last year.

And it was a big return, with former world champion boxer Barry McGuigan joining Tommy on Saturday night.

In an emotional interview, McGuigan said he will "never recover" from the death of his daughter in 2019.

Can’t Cope Won’t Cope actor Danika, better known as Nika, was a rising star when she was diagnosed with cancer in 2019.

She survived a life-threatening bout of acute lymphoid leukaemia when she was a child only to develop cancer in her early 30s.

And opening up to Tommy, the boxer said: "For me recently it's been awful because I lost my daughter two years ago.

"My life will go on but I'll never recover.

"She was a great kid, she had a tough life.

"I will never recover from that."

And viewers were united in praise for both McGuigan's brave interview and the overall "format" of the unusual chat show.

"The genius of Tommy Tiernan apparent in his ability to disappear into the background, to do nothing other than the hardest thing of all...say nothing and listen, really listen."

While another viewer added: "I know it's a been said alot.... but isn't the format just savage. Kinda just eavesdropping on a chat. It's great."

And a third said: "Lovely compassion from Tommy there to delicately change the topic at the right time and then to somehow finish the interview with laughter. Just a brilliant show."

Here is all the best of the social media reaction: