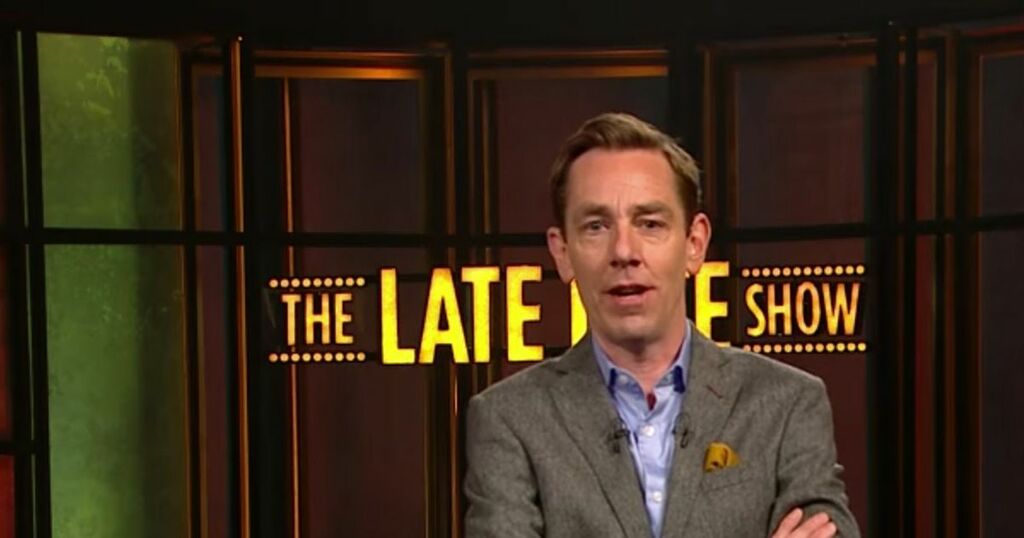 Cash-strapped RTE splashed over €110,000 on Late Late Show guests last year
In all, the Friday night show amassed a total bill of €20,577 for green room and audience hospitality – an…

Throughout the whole of 2021, there were 403 incidents of wilful fire raising within Edinburgh, the Lothians and the Scottish…

Jermaine Jenas is back on the show on Monday

He's not giving up any time soon 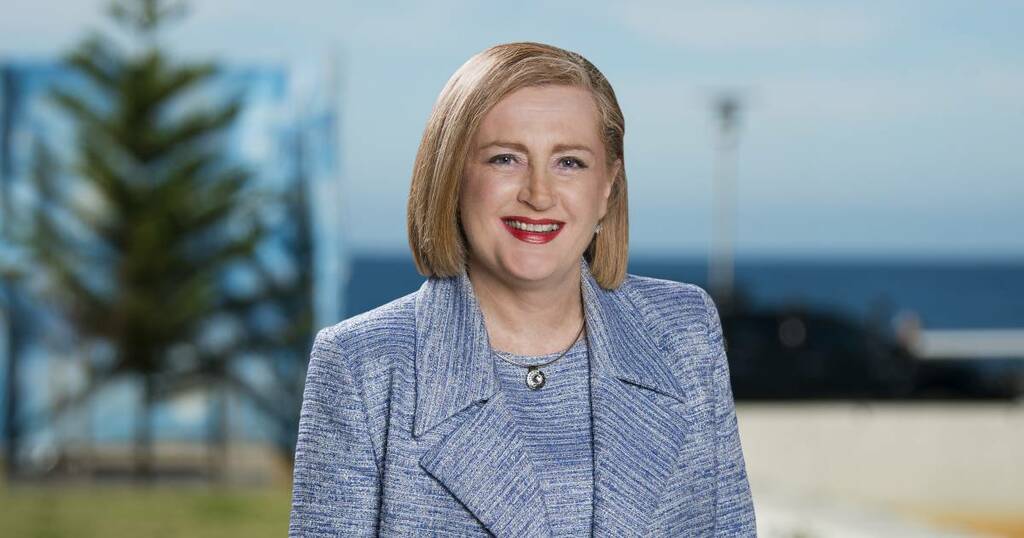 The Guardian - AU
The power of Pocock: the belief and fervour of campaign volunteers

RTE spent more than €300,000 on guests and refreshments last year

Cash-strapped RTE spent more than €300,000 on guests and refreshments for two chat shows last year amid Covid-19 restrictions on travel and audience numbers.

The national broadcaster forked out €113,972 on guests for The Late Late Show in 2021, data obtained under Freedom of Information reveals.

Montrose bosses also approved a spend of €94,860 on 24 guests for eight episodes of Saturday night ratings flop Angela Scanlon: Ask Me Anything.

Read more: Eurovision 2022: Everyone is talking about Marty Whelan's reaction to Ireland's loss

RTE paid out €66,177 in Late Late Show guest travel expenses last year – €1,780 per episode – despite the fact that many chatted to host Ryan Tubridy by videolink.

In all the Friday night show amassed a total bill of €20,577 for green room and audience hospitality – an average of €556 per episode for drinks and snacks.

Angela Scanlon’s Saturday night chat show, which failed to pull in the viewers, forked out an average of €11,857 on three guests per episode for its eight-week run.

Flights, accommodation and taxis for guests totalled €14,671 with modest green room and audience hospitality costs of €1,888 or an average of just €236 per episode.

Interviewees given a grilling by the Meath TV presenter over the eight-part series included Gemma Collins, Patrick Kielty, Rob Delaney and Amy Huberman.

Unlike The Late Late Show all guests appeared in person with fees averaging at almost €4,000 per appearance, though RTE said no guest promoting a project was paid.

A network spokesman said: “In general, RTE pays for guests, which include contributors and musicians, to appear on chat shows.

“However, where the guest is promoting a film, album, programme or book etc, no fee is usually paid.”

The national broadcaster said green room and audience hospitality was minimal to comply with Covid-19 restrictions.

A spokesman added: “To ensure public health guidelines were followed there was minimal food and beverages on offer in the green room.

“The call time for audiences, when permitted, was later than normal to eliminate the requirement for audience receptions.

“The Late Late Show costs include the labour costs of a hospitality hostess trained in health and safety.”

The Irish Sunday Mirror also requested figures for the hugely popular Tommy Tiernan Show but RTE refused to disclose any details because it was an outside production.

It said: “As RTE commissioned this programme the information you are seeking is, in our view, commercially sensitive and confidential to the independent production company who make the programme.”

Ms Scanlon’s Saturday night show took two years to get off the ground but it bombed with viewers when it aired from October to December last year.

The 37-year-old BBC presenter, who described the show as “slightly bonkers”, reportedly beat Kathryn Thomas and Jennifer Zamparelli for the role.

However, despite being postponed from 2020 due to the pandemic the show still had to rely on mostly home-grown talent as Covid-19 restrictions prevailed.

In stark contrast it was competing with top line-ups for the Jonathan Ross Show which aired at the same time on ITV.

Angela Scanlon: Ask Me Anything recorded a disappointing average of 239,100 viewers for the first three episodes, far lower than previous Saturday night offerings.

The Tommy Tiernan Show recorded a series high of 506,000 viewers in its last run surpassing The Late Late Show for the first time since its debut in 2017.

In October 2020 RTE announced it was seeking up to 70 voluntary redundancies as part of a plan to cut costs by €60million by 2023.

Director general Dee Forbes warned of a “persistent gap” between costs and income at the State-owned broadcaster.

The move followed lengthy talks with the Government about how RTE should manage its finances after a string of annual deficits.

Ms Forbes met with the Dail’s Public Accounts Committee in January calling for the TV licence system to be overhauled.

She revealed RTE is in talks with Google about receiving payment for its content. Quizzed on how many staff earn more than €100,000 she said 1,749 employees earn less than that – with 117 on six-figure salaries.

Read more: U2 frontman Bono once asked not to sing in popular Dublin city pub

Cash-strapped RTE splashed over €110,000 on Late Late Show guests last year
In all, the Friday night show amassed a total bill of €20,577 for green room and audience hospitality – an…

Throughout the whole of 2021, there were 403 incidents of wilful fire raising within Edinburgh, the Lothians and the Scottish…

Jermaine Jenas is back on the show on Monday

He's not giving up any time soon