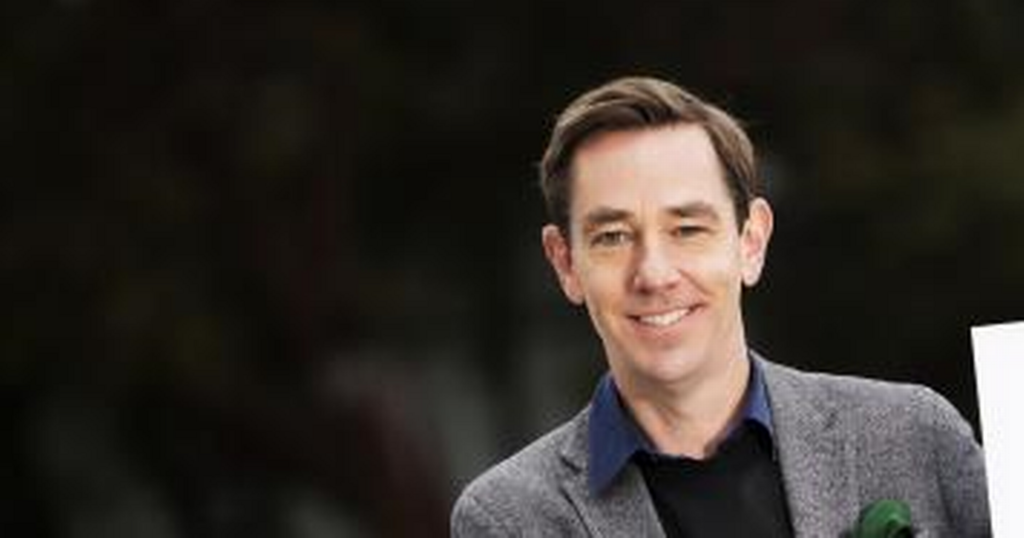 RTE star Ryan Tubridy has said he thinks the 8pm curfew on the hospitality sector is “bonkers” – as he wishes he could have his Late Late Show audience back.

The host admitted that as a pub goer, he finds it hard to leave the pub at 8pm.

But he said he would really love to have his Late Late Show audience back soon.

“And as a pub goer myself, I find 8pm curfew really hard,” he laughed, adding: “It’s bonkers because you’re just going ‘it’s 8 o’clock, oh I’m kind of just getting started.’

“But they were saying that there was a division in them with NPHET with a lot of them saying it is a totally over the top reaction. Internationally by comparison, we don’t really need it as much, so they might change their mind on that.

“I know personally and professionally, particularly the audience situation. I would love me audience back on a Friday night. We can’t have one because no live audience after 8pm.

“Which I totally understand. By the way, it’s not a gripe, it’s just that I’m looking forward to the brighter times when they can come back.

“It’ll all come down the track. Hopefully sooner than later.

”Although the numbers are extraordinary and then I look at ICU numbers and they seem very, very low compared to previous months and weeks,” he said on his RTE Radio One show.

He added that he thinks the Omicron variant seems “less destructive and more disruptive”.

Tubridy is back after several weeks off, where he also had to self-isolate after he discovered he was a close contact after Christmas.

The top presenter told his listeners he spent his time off “watching stuff and reading stuff”, adding his two daughters Ella and Julia treated him to a night at the Stella Cinema in Rathmines in Dublin.