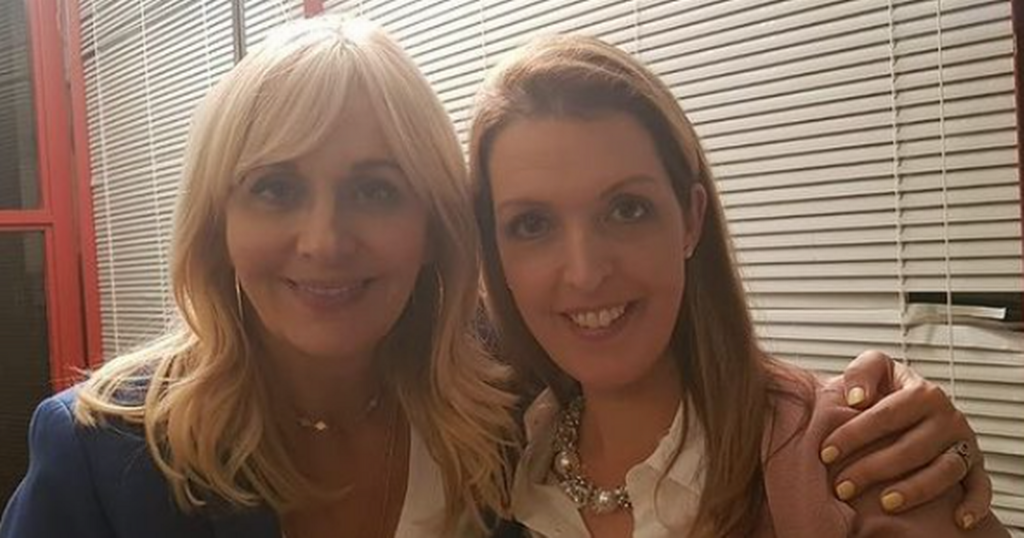 RTÉ star Miriam O'Callaghan has heaped praise upon Vicky Phelan after a powerful interview between the pair on Sunday morning.

Cancer campaigner Vicky was speaking to Miriam on the latter's RTE Radio One show Sunday with Miriam over the weekend.

She discussed a "long week" after the unveiling of a portrait by artist Vincent Devine of Vicky at the start of the month.

Vicky had been ill in the aftermath of the event in Mooncoin, forcing her to shelve a scheduled appearance on the Late Late Show with Charlie Bird on Friday.

But she had enough strength to have a long chat with Miriam, and the broadcaster was grateful for that.

Taking to her Twitter account on Sunday afternoon, Miriam said: "It was so special to chat this morn to the extraordinary Vicky,plus the artist Vincent&her old family friend Davy who bought it.

She added on Instagram " As the ace wordsmith Billy Keane so perfectly put it, Vicky truly is Ireland’s uncrowned Queen. Any of us lucky enough to spend time in her presence, know how blessed we are."

Vicky was joined in the conversation by Vincent and the winning bidder on the painting, David Brennan.

Vincent told Miriam that he had kept in touch with Vicky all throughout the process of getting the painting in order to get every little detail right.

While David explained that he had a very close connection to Vicky and her extended family, and had to keep quiet about bidding on Vincent's painting until the very last minute.

Upon hearing that David was planning a bid, Vicky texted a "shouty" message telling him "not to spend too much money!"