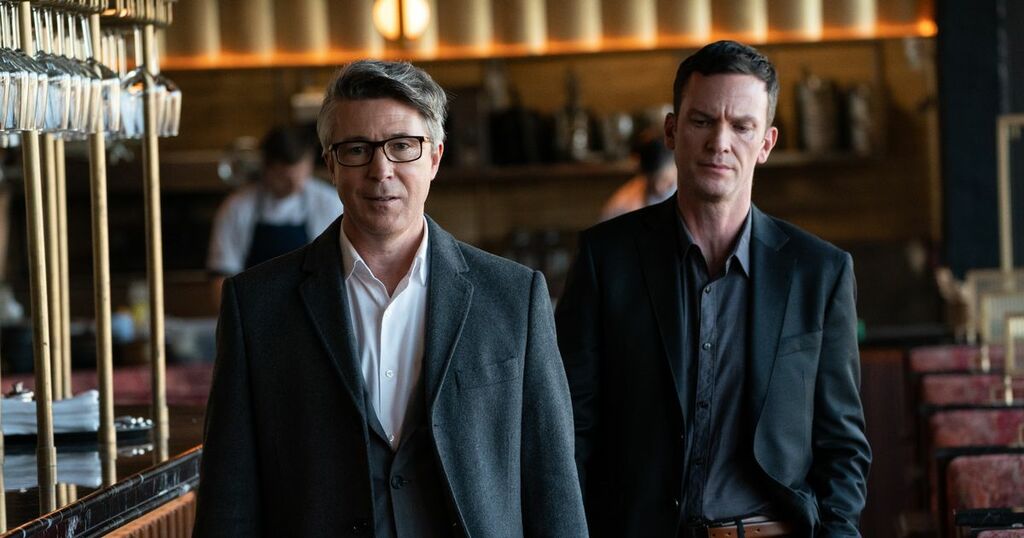 RTE Kin viewers were stunned at the explosive ending to first episode.

Kin premiered at 9:30pm on RTE One earlier tonight, and Irish fans were all talking about it.

The eight-part series follows the activities of a family of Dublin gangsters who go to war with thugs from a rival mob.

Twitter users took to the social media platform to share their opinions on the new RTE series.

Many tweeted about the shocking cliff hanger, one said: "Looking forward to next episode, always a good sign. Dublin looks cool, in a grim sort of way."

Others said: "Jakers. I wasn't expecting that".

"At the same time, kinda glad they killed your man off. His relationship with his mother was getting a bit weird tbh."

"What an ending some start to the new drama the new Love/Hate."

Meanwhile a lot of viewers compared the new gangland series to Fair City.

One person said: "If you gave the Fair City actors guns, you'd get Kin."

Another had a similar opinion: "This is basically Fair City shot in the dark. It’s boring."

Someone tweeted: "Kin is kinda like a D4 version of Love Hate."

Whilst another user said: "Some of the acting in Kin is woeful".

Twitter users even predicted what we might hear on Liveline: "Well that scene with the iron is gonna keep Joe Duffy hopping tomorrow."

"No sex scene, Joe Duffy will put in an easy shift tomorrow."

Other viewers said: "These are the poshest looking Dublin drug dealers I've ever seen anyway."

"Green party and environmentalists generally must be delighted with all the energy being saved on Kin with the lights so low all the time!"

"Ehhhhh, does Amanda fancy her son or WHAT WAS THAT???"

"I'm surprised we haven't seen any character enjoy a Spice Bag yet in Kin."