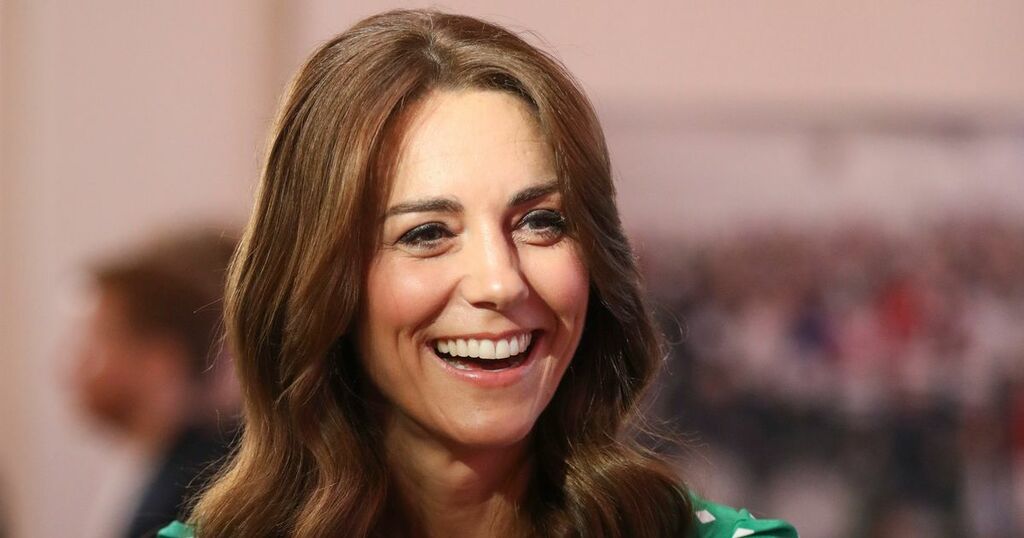 The Duchess of Cambridge is seen as the monarchy’s safe pair of hands.

As Kate turns 40 this weekend, more than a decade on from marrying into the royal family, she outwardly navigates her life with ease – despite the challenges facing the Windsors.

With a keep calm and carry on approach, the duchess has been heralded as channeling the same characteristics of charm, politeness and toughness as the Queen Mother, who was once described as “a marshmallow made on a welding machine”.

Unusually, key former aides have spoken on the record as Kate approaches her milestone birthday, perhaps indicative of how the monarchy is increasingly conscious of the duchess’s future role.

Jamie Lowther-Pinkerton, who was private secretary to the Cambridges and the Duke of Sussex, and used to work for the Queen Mother, told The Times: “She takes time to talk to people. She is tough. She has got that Queen Mother feel in her, so that when things need doing, she is there to do them.”

Kate is a future Princess of Wales and, one day, just like the Queen Mother, is set to become a Queen consort.

The Queen, who was put on doctor’s orders to rest in October, is just five years away from her 100th birthday and a month from reaching her Platinum Jubilee.

In what appears to be a monarchy in transition, seeing the Queen conducting video audiences from the confines of Windsor Castle has become the norm.

The Duke of Cambridge’s former university flatmate has carefully carved out her charity work since marrying William in 2011 and becoming an HRH.

Gradually and patiently developing her role over the years, she has focused on mental health and the early years of childhood, and is known to meticulously research the issues facing the charities she works with.

In December, she took centre stage when she hosted a carol concert at Westminster Abbey to reflect on the “countless and previously unimaginable challenges” of the Covid crisis.

During the televised show, she put in a surprise performance to play the piano to accompany singer Tom Walker.

Kate and William have faced personal challenges over the past year, dealing with the fallout from Megxit and the Sussexes’ bombshell Oprah interview.

The duchess was publicly singled out by the Duchess of Sussex in the primetime television show for allegedly making former Suits actress Meghan cry in the run-up to her wedding.

It was a disagreement over flower girl dresses and Meghan said the Palace failed to correct reports which said she left Kate in tears.
Kate, who has remained silent about the allegations, has often been hailed for her levelheadedness, her measured outlook, and her bubbly, kind nature.

She remains close to her parents Carole and Michael Middleton and siblings Pippa Matthews and James Middleton, and had a happy home life growing up.

Catherine Elizabeth Middleton was born to the Middletons at the Royal Berkshire Hospital in Reading on January 9 1982.
She was christened at the parish church of St Andrew’s Bradfield in Berkshire on June 20 the same year.

Amman in Jordan was home to Kate and her family for a few years in the mid-1980s, where she attended a nursery school from the age of three, before the family returned to Berkshire.

At 13, she went to the exclusive private Marlborough College in Wiltshire, where she part-boarded.

She graduated in 2005 with a 2:1 in history of art from St Andrews University, where she met and began dating William, whom she married at Westminster Abbey in 2011.

She was dubbed “Waity Katie” for her patience during their long courtship, and was described by William in their engagement interview as having “a really naughty sense of humour”.

A keen photographer, the duchess usually takes the publicly released photos of her children to mark their birthdays – though the youngsters are not always so keen.