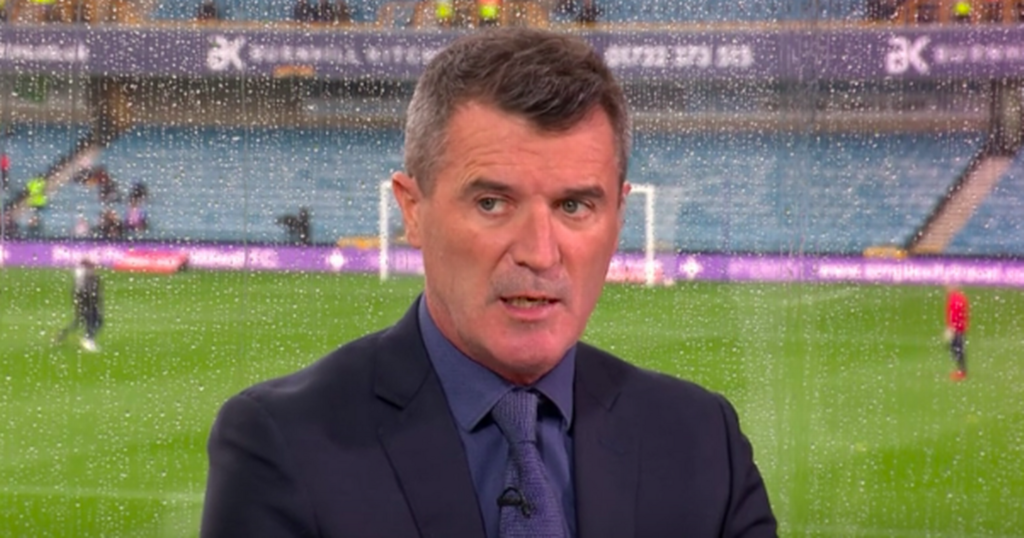 Roy Keane has admitted he is still concerned about the "softness" that is present in the current Arsenal squad.

The Gunners are now in fourth place in the Premier League table, with the north Londoners showing some fantastic recent form - winning four out of their last six matches.

However, against the so-called "better sides" in the division, Arsenal have struggled. Mikel Arteta's men were unfortunate to be beaten by league leaders Manchester City recently, but they have also slumped to defeats against the likes of Liverpool, Manchester United and Chelsea this season.

Despite the Gunners' undeniable upturn in form, Keane has admitted he still has a huge concern with the current crop of players.

Speaking on ITV Sport, the former Manchester United captain said: "Considering where they were at the start of the season when they were under huge pressure, they've recovered well and got themselves in a good position. The key is now, can they get into that top four?

"The rewards for that are obviously fantastic. There's some really great, exciting young players but I still feel there is a softness. They've lost against the better teams and that's where they need to improve."

Arsenal icon Ian Wright was also present in the ITV studio and he weighed in on the current situation at the Emirates Stadium.

Wright said: "It's all going very well at the minute. I think everything he (Arteta) has done with the signings, him and Edu have got to take a lot of credit for the signings, they have come in and hit the ground running.

"There's a lot of confidence in the team, the young players are playing well. They're starting to score goals the guys up front and it's looking very good at the moment. You just want to continue to improve with that confidence."

What has Arteta said?

Arteta himself, when speaking to the press last month, admitted there is still plenty of room for improvement despite Arsenal's recent change in fortunes.

He said: "We are halfway through the season and unfortunately the season ends in May because there are still a lot of things to do.

"There are still a lot of things we need to get much better at and to improve, but I think the team is going in the right direction, that is the feeling that I have."