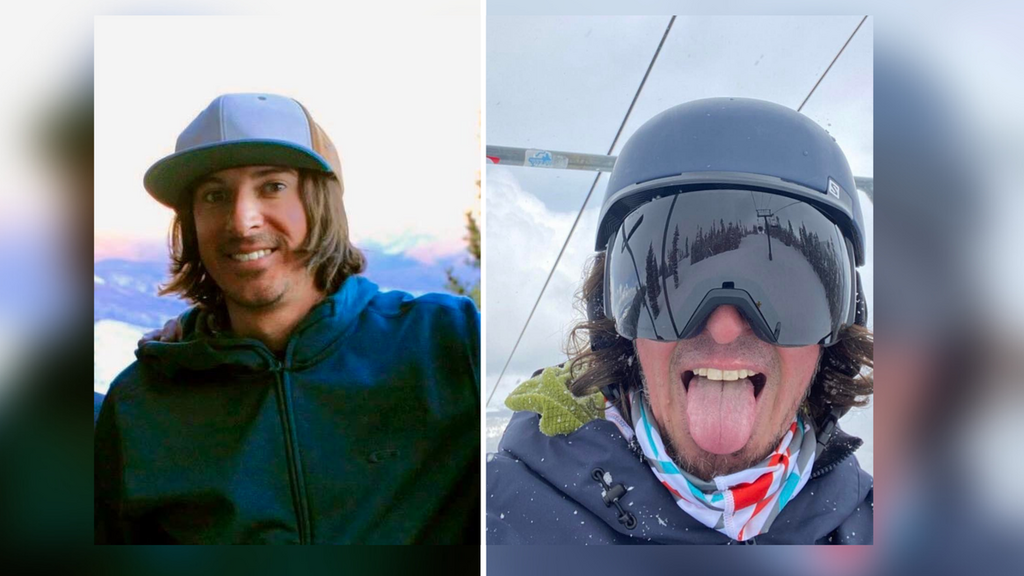 Officials have found the body of skier Rory Angelotta near a residential area in California more than a fortnight after he went missing on Christmas afternoon.

The 43-year-old skier’s body was found by search and rescue teams in an area north of the Northstar Ski Resort, Placer County sheriff’s office said in a statement shared on Facebook on Sunday.

It is believed that Angelotta got lost during the whiteout conditions on Christmas, officials said.

“Angelotta had travelled a considerable distance from the ski resort boundaries and the backside of the resort, where searchers believed Angelotta had gotten lost during the whiteout conditions on the 25th,” the statement said.

The area where his body was found was located a considerable distance away from the resort, meaning it was not originally included in search operations, the police statement said.

The skier had possibly attempted to make his way towards a neighbourhood near Truckee town “when he succumbed to the elements,” it added.

Officials also confirmed there to be no indication of any suspicious or unusual activity in Angelotta’s death.

The exact cause of death is yet to be ascertained by the county coroner.

Angelotta had moved to the Truckee area in California from Colorado in October and was the general manager at a ski boot shop in the area.

The skier’s family thanked the sheriff’s office in a statement.

“The Angelotta family is deeply touched by the overwhelming outpouring of prayers and support during this extremely difficult time and personally wants to thank everyone that accompanied in the search and assisted them during these last two weeks,” it said.

“It has been determined there is no realistic possibility Rory has survived the severe winter conditions. A scaled response is still planned for recovery operations at the resort,” the sheriff’s office had said.

Angelotta had been reported missing by his friends on Christmas after he did not turn up for a planned dinner, according to officials. He had reportedly said he would be skiing that day.

His last known action was scanning his lift pass to use the resort’s ski lift at about 11.30am at the Northstar resort, officials said.

Search operations had included teams from the Nevada County sheriff’s office, the Tahoe Nordic Search and Rescue Team and the California Highway Patrol. Dogs and helicopters were used as well.