Snooker ace Ronnie O’Sullivan makes a break for it – heading off on a romantic getaway with his on-off girlfriend, Laila Rouass.

The holiday comes a fortnight after we revealed the star couple had rekindled their 10-year relationship following a split.

It is the first time the 46-year-old snooker icon has been pictured since he won a record-equalling seventh world title two weeks ago.

They were spotted lugging suitcases out of their Essex home – with Ron sporting a floral T-shirt in the May heatwave – as they sought out some quality time together.

A source said: “They’ve both been through a tough time. The holiday should a much-needed bit of R and R.”

Strictly star Laila appeared on Loose Women last week to tell how the couple had repaired their relationship, after our exclusive pictures showed her wearing her engagement ring again.

The 50-year-old told the panel on Friday’s show that they had been separated for eight months when they announced their split in February, but confirmed they are back on.

The former star of Footballers’ Wives and Holby City added: “We found our way back.”

During the chat, Laila added: “Talking is so underrated. If you can sit down and say how you feel and what you want – when you get older that is much easier to say too.”

She also revealed the snooker star has been “feeling flat” ever since beating Judd Trump to win the world title in Sheffield.

Hopefully their trip will give the baize ace – dubbed The Rocket – a shot in the arm. 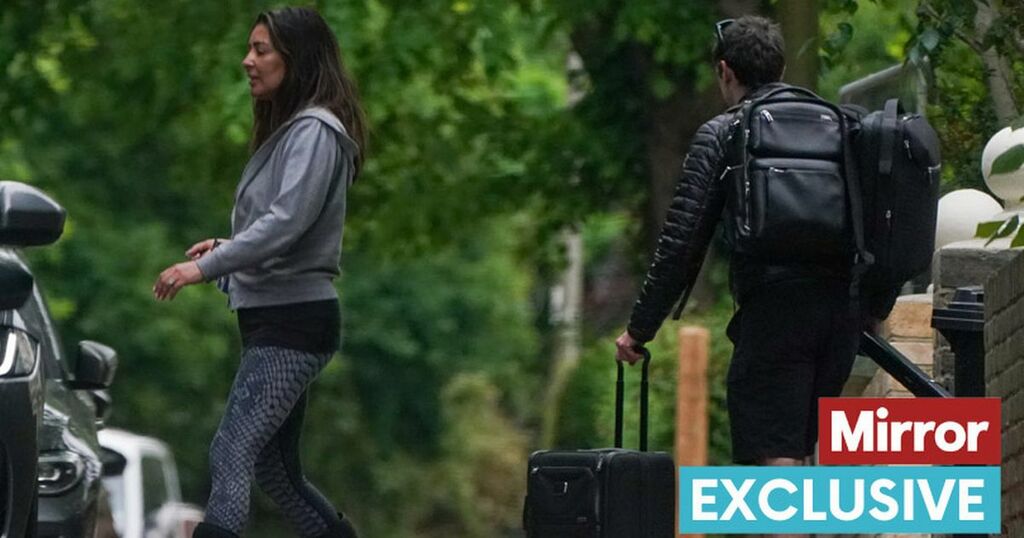 Countryfile star Helen Skelton, who has just split from her husband, appeared on the festive special in 2012, but will…