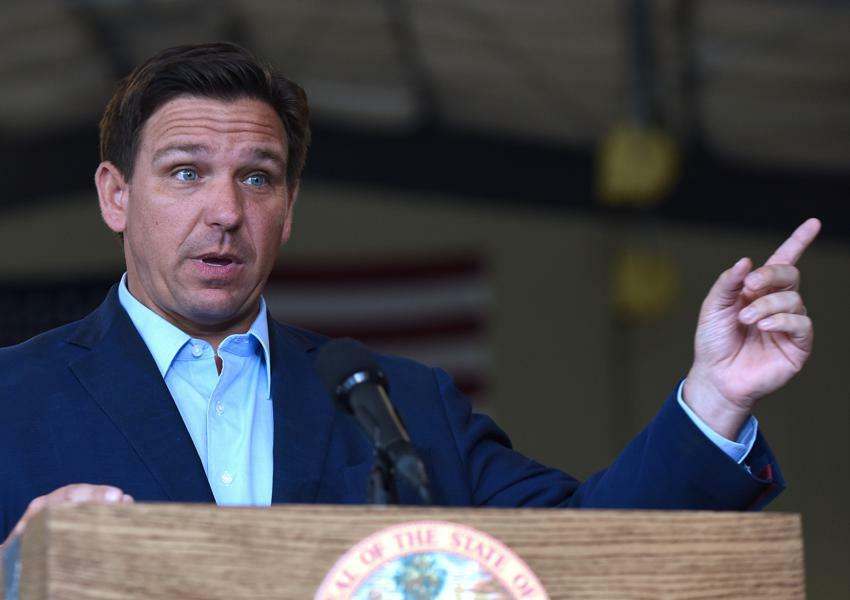 On September 14, 2021, Governor DeSantis announced that the state will file Legislation to eliminate the common-core based, end-of-year Florida Statewide Assessment and create the new Florida Assessment of Student Thinking (F.A.S.T.). By creating the F.A.S.T. plan, Florida is becoming the first state in the nation to fully implement progress monitoring instead of end-of-year standardized testing, and will fully eliminate Common Core.

Is this a big deal? More importantly, is it an improvement?

Does this really kill Common Core?

As soon as he took office, DeSantis announced he would rout out “all vestiges of Common Core.” That almost certainly wasn’t going to happen; removing the standards is like removing on the painted lines from a heavily rutted road, with many other factors keeping people right where they were. Teaching materials, programs, and tests were still aligned to the core.

It’s true, however, that the high-stakes Big Standardized Test was the biggest animator of zombie core standards. Removing it could help kill the core. Of course, many states have removed the Common Core standards with other standards that are remarkably similar to the core.

What about the high stakes?

Removing the high stakes from a testing program would be a huge help to getting education back on track. But education commissioner Richard Corcoran has stated that all of the high stakes— school grades, third grade retention, turnaround plans, teacher evaluations based on testing—will stay in place. The DOE website insists that the new system “protects Florida’s #1 in the nation school accountability” (there is no national measure of school accountability, though if there were, it would be surprising to find Florida at the top of the list).

So all the stakes will be in place—just attached to something else. That would be F.A.S.T.

Is F.A.S.T. an improvement?

The new system is based on progress monitoring, which means essentially that instead of taking a single huge high stakes test at the end of the year, students will take smaller high-stakes assessments all year. Lots of assessment means students have a better chance to prove themselves, but it certainly doesn’t change the notion that school will be organized around high stakes testing.

Will local districts be able to design their own tests, or, as is more likely, will the year-long series of tests be contracted out to a test manufacturing company? And what rules will be connected to the mountains of data that this year-long testing regimen will generate? Who gets to keep it, use it, and sell it?

Some longtime Florida observers see this as a step toward implementing Competency Based Education, which would open even more worm-filled cans.

So, should folks be happy about this?

Many Florida teachers are, and that’s understandable, because F.A.S.T. provides a chance to assess the students in real time over the course of a year instead slamming them with a single-test snapshot in the spring.

Longtime critics of the Common Core test-and-punish legacy of Jeb Bush are enjoying the current administration’s continued rebuke of Bush policies. Florida’s political leaders have always been fervent members of the Cult of Testing; this is the state that once forced a terminally ill child to pretend to take the test, and held back third graders who passed their classes but didn’t take the Big Standardized Test (arguing in court that “report cards are meaningless”). So to see the current group calling the tests “archaic” and saying “I want more learning and less test prep” is a welcome change, and a serious continued reversal of Bush policies (not to mention of their own policies from not so long ago). There’s nothing quite like hearing your point adopted by people who have been telling you for years that you’re wrong.

Are there political angles here? Sure. DeSantis appeared to be aiming for some national juice with aggressive anti-vax and anti-mask policies, but that strategy isn’t looking very great right now. High stakes testing is loathed by parents and teachers of all political persuasions.

At this point, DeSantis has merely expressed his intent, and it means nothing until the legislators turn it into law. Details will matter tremendously, and we have yet to see any. Will this kill high-stakes testing, or merely transform it into another equally-malignant form? Will this be a shot in the arm for public education, or for profiteers looking to make an education-flavored buck? Will the new version of high-stakes judging of schools and teachers and students be more fair, or more disastrous? Stay tuned.