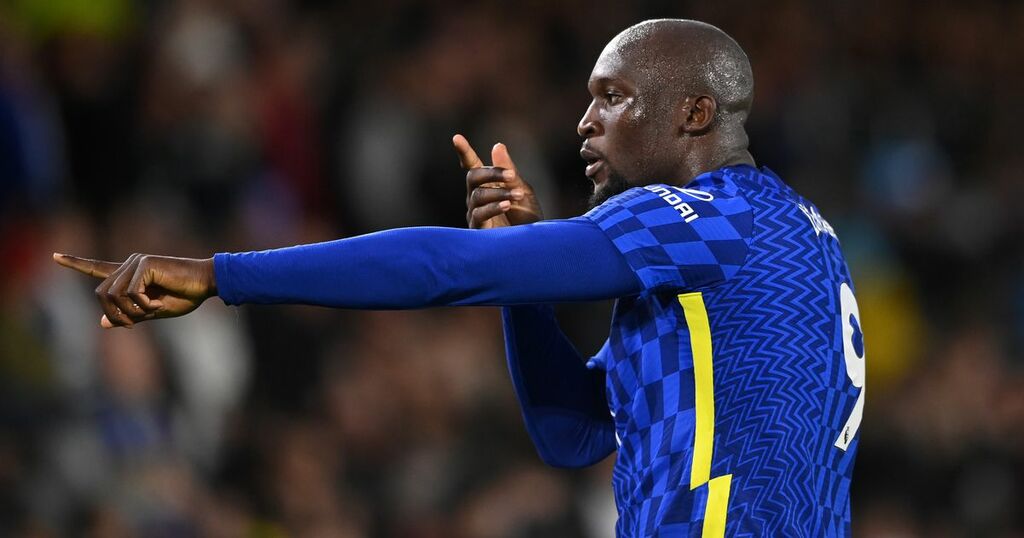 Romelu Lukaku's agent has further complicated his situation at Chelsea by underlining the Belgian's issues within the club, and Thomas…

The Chelsea striker has struggled since making the return to Stamford Bridge, with rumours surrounding his future with the club

Romelu Lukaku has distanced himself from Federico Pastorello after his agent claimed there is a "problem" for the often-overlooked striker at Chelsea.

Lukaku, 29, returned to Stamford Bridge in a club-record £97.5million transfer from Inter Milan last summer but has only started 15 Premier League games this season. Thomas Tuchel has frequently preferred other options to lead the line, prompting the Belgian to confess he is "not happy" with the Blues during a no-holds-barred interview in December.

While Tuchel and Lukaku drew a line under the incident, minutes have continued to prove hard to come by for the former Everton and Manchester United frontman. He has started Chelsea's last two games, scoring three times, but was benched for the previous three and has only managed a total of eight goals in the top flight this season.

Discussing his client in an interview with Italian outlet La Repubblica on Thursday, Pastorello hinted a return to Serie A could be a possibility this summer. "I'm not the one to discuss technical choices, but it is obvious that there was a problem," he said.

"The numbers, however, must be weighted: he is the best scorer of the team this season, even with a lower playing time compared to his teammates. The situation must be carefully evaluated, now there's a Champions League spot to secure, and the FA Cup final [against Liverpool on Saturday]: Romelu is totally focused on that, we have not talked about anything else.

"It's nonsense to speculate on negotiations: Chelsea have just defined the takeover of the club, we still don't know our new interlocutors, let alone if we can hypothesise talks with Inter, AC Milan or whatever. We have to be patient and wait."

What has gone wrong for Romelu Lukaku at Chelsea this season? Have your say in the comments!

One day after Pastorello's eye-opening interview, Lukaku took to social media and appeared to suggest his agent had spoken out of turn. Writing in an Instagram story, he wrote: "Never, ever will I let someone speak for me... I kept my mouth shut and focused on helping the team and end the season in the best way as possible.

"So, if someone out there [is] trying to say something about me and the club... Not in my name. RL" Lukaku will hope his recent performances will be enough for him to earn a starting role against Liverpool at Wembley on Saturday afternoon. He has been in fine form in the FA Cup this season, scoring three times in five appearances including a goal against Middlesbrough in the quarter-finals.

Romelu LukakuChelseaFederico PastorelloThomas Tuchel
Sign up to read this article

Romelu Lukaku's agent has further complicated his situation at Chelsea by underlining the Belgian's issues within the club, and Thomas…

The Chelsea striker has struggled since making the return to Stamford Bridge, with rumours surrounding his future with the club