Robin Williams fans shocked by actor Jamie Costa’s spot-on impersonation: ‘I hope a biopic is made’ 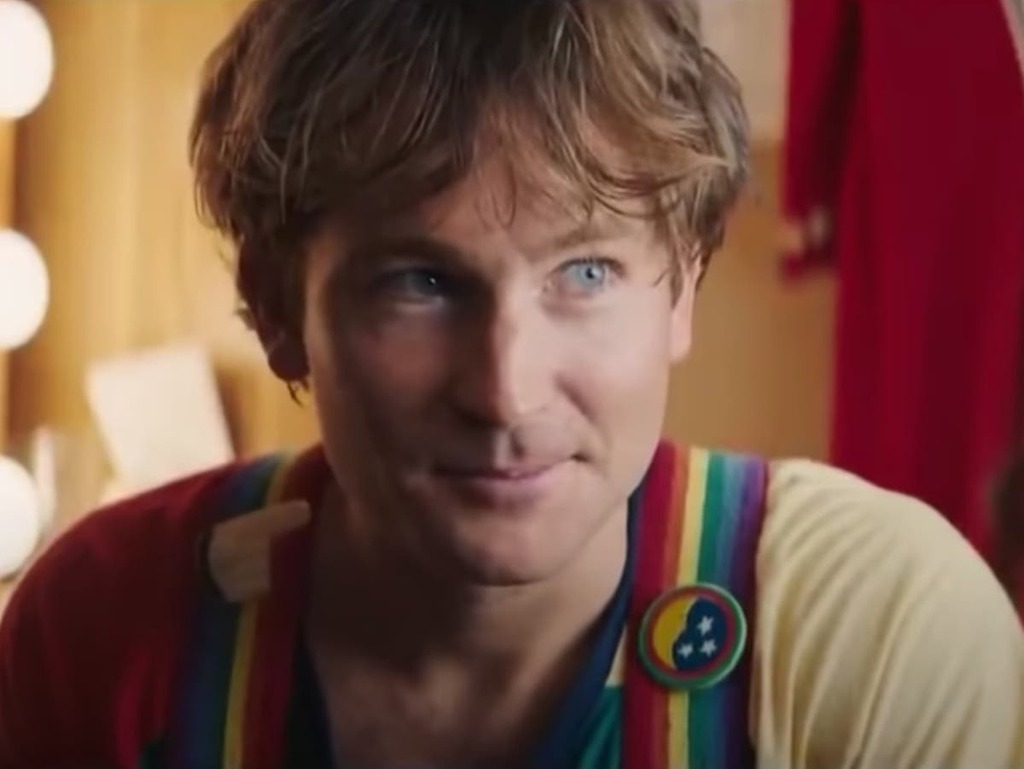 Fans of Robin Williams are raving about performer Jamie Costa’s impersonation of the late comedian.

Costa’s impersonation of Williams first made headlines in 2015, when he shared a tribute to Williams a few months after his death. In that video, Costa delivered his own version of several of Williams’s best-known characters.

The new clip, which Costa recently shared on YouTube, features Costa as Williams on the set of the sitcom Mork & Mindy.

His version of Williams is getting ready to film when his co-star Pam Dawber, portrayed here by Sarah Murphree, informs him that comedian John Belushi has died.

Belushi died in 1982 of a drug overdose.

In the video, Williams, who in real life was a close friend of Belushi, reacts with shock.

Murphree’s Dawber then tells Costa’s Williams: “I can’t let what happened to him happen to you. I can’t.” When Costa tells her it won’t, she adds: “Good. Because if it did, Robin, I would find you and kill you first.”

At that, Costa lightens up and tells her: “You sounded like James Bond, just then.”

In the comments section, fans marveled at the accuracy of Costa’s impression.

“This is just incredible,” one person wrote. “The little mannerisms, the looks, the from joking Robin to serious Robin in seconds is done flawlessly. I genuinely hope if a Robin Williams biopic is made that Jamie plays him because he would do if justice and with respect.”

“This is absolutely incredible. Make this full length movie and hire this man NOW!” someone else commented.

“I cannot imagine what a daunting task it would be to portray such a HUGE personality that is so well-known,” another person wrote. “Well done.”