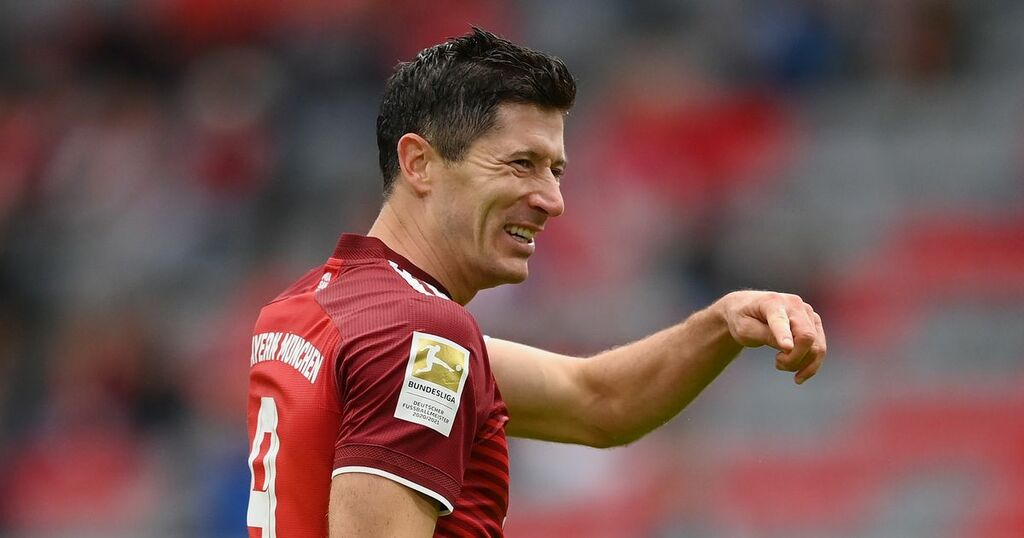 January is a notoriously difficult window to do business in - and Manchester City must think twice about trying to strengthen when the window re-opens.

However, there are some deals to be struck up for the Premier League champions and their rivals.

Having coasted to a third title in four years, key figures responsible for transfers at the Etihad Stadium did manage to sign £100million man Jack Grealish - but a follow-up pursuit for England captain Harry Kane fell short.

With that in mind, you would expect City to revive that striker search at the earliest possible opportunity, but that could also mean paying over the odds this winter.

Elite clubs across Europe face an anxious wait over players who are out of contract next summer.

However, given how close that is, in relative terms, you would expect the majority of those who want to move on to wait until their deals expire.

As a result, City and their rivals might have one eye on those who have an extra 12 months to run. Indeed, January and the following summer window will present clubs with a final opportunity to cash-in on superstars who remain under contract until 2023.

Here, we take a closer look at five potential options that City might explore in that particular market;

Robin Gosens - A player who has been linked with City before, the Germany international has been deployed at left-back and as a left-sided winger in Italy with Atalanta. Gosens has already extended his contract beyond 2022, but is that simply a measure to ensure that his current club maximise their profit?

Raphael Guerreiro - Signed for £10million in 2016, the Portugal defender started his career as a midfielder, but he's since become an established part of the back-line for club and country. Guerreiro has played 162 games for Borussia Dortmund, scoring 29 goals and providing 32 assists. He certainly he fits the bill in an attacking sense.

Robert Lewandowski - A renowned goal-getter of the highest order, this man needs no introduction and he even worked under Pep Guardiola during his spell in charge at the Allianz Arena. Still at the top of his game at 33, by the time his deal runs out, the Poland striker will be 35. Coupled with comments he made which seemed to hint that he would like a new challenge, at some stage, is January the time for City - or other suitors - to pounce?

Lautaro Martinez - Along with Erling Haaland and World Cup winner Kylian Mbappe, the Argentina star is seen as being one of the hottest properties in Europe right now. A whole string of clubs were linked with the Inter Milan forward during the summer transfer window, but the Serie A holders were able to resist on account of sanctioning high-profile sales elsewhere. Fast forward six months and the 24-year-old ought to have underlined his burgeoning reputation even further.

Dusan Vlahovic - Having labelled himself as the 'Serbian Zlatan Ibrahimovic', the Fiorentina striker certainly doesn't lack confidence. Fortunately, though, the 21-year-old has the ability to back it up. Vlahovic scored 21 goals in Serie A alone last season and, according to reports, he was subject to a bid from City when they missed out on Kane. Given that his stock is rising, January might be peak time for the Italians to cash-in.